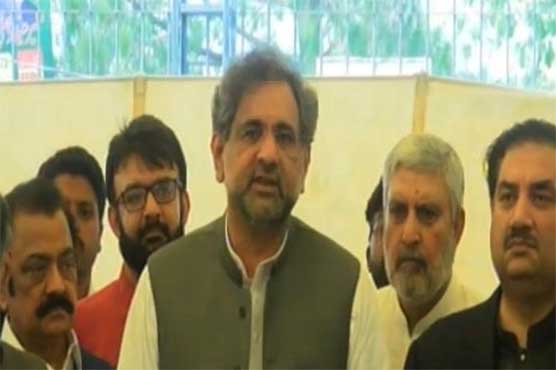 Abbasi went on to say that appointment of Askari as caretaker Punjab CM was a matter of ill fortune.

Holding presser here in the federal capital, former premier Shahid Khaqqan Abbasi apprised attendants that Ayaz Amir and Hassan Askari were Pakistan Tehreek-i-Insaf’s (PTI) nominees for the caretaker Punjab CM. “Opinion of both [Amir and Askari] can be read on newspapers. The matter of appointment of caretaker Punjab CM will make whole electoral process doubtful”, claimed Abbasi while asserting at the same time that a neutral caretaker set up was mandatory to ensure transparent elections.

Abbasi went on to say that appointment of Askari as caretaker Punjab CM was a matter of ill fortune.

Abbasi also took a jibe at Askari’s statement that process of holding elections in summer was difficult. Abbasi added, “Hassan Askari doesn’t know Constitution. He is a biased personality. Electoral process will not be transparent if Election Commission of Pakistan (ECP) makes such decisions”.

While stating that appointment of Askari on caretaker slot would cast doubt on transparency of general elections, Abbasi urged ECP to review its decision. 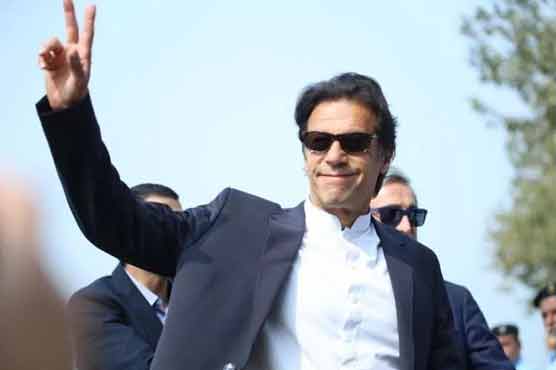 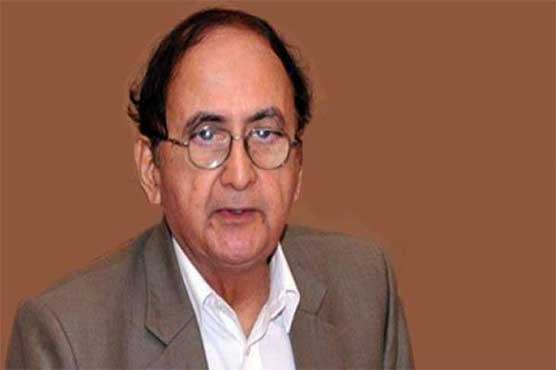 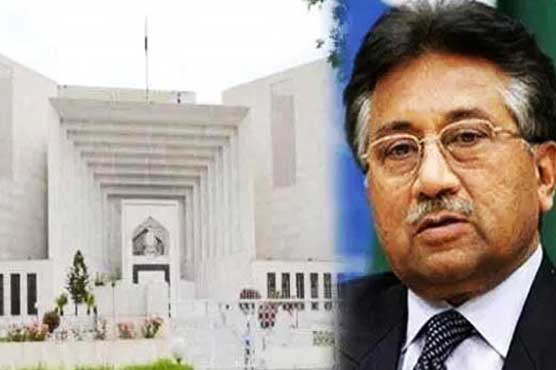 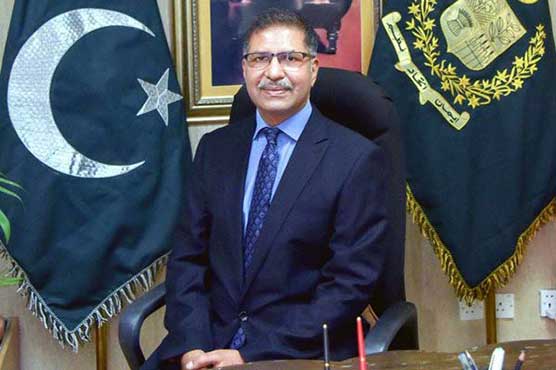