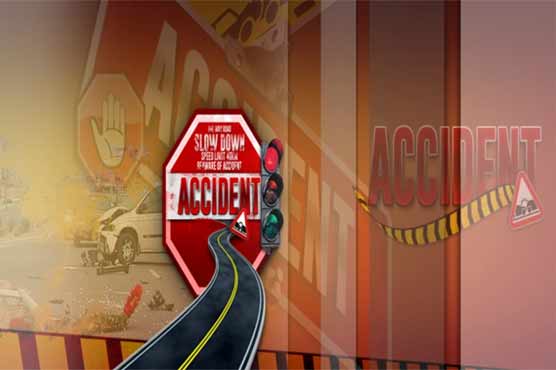 At least four persons were killed in two separate road accidents in Multan on Sunday.

According to details, three persons were killed when a motorcycle they were riding on was hit by a truck at the Bahawalpur Road. Eye-witnesses said that the accident was caused due to over-speeding. All the victims were killed on the spot.

In the second accident which occurred at the MDA Chowk, a speeding truck of a beverage company rammed into parked motorcycles and entered a shop, killing the shopkeeper Hassan on the spot.

The heirs of the deceased torched the truck and blocked MDA Chowk for all kinds of traffic. They also damaged other trucks in the area. It is pertinent to mention here that truck driver managed to escape from the scene after the accident. 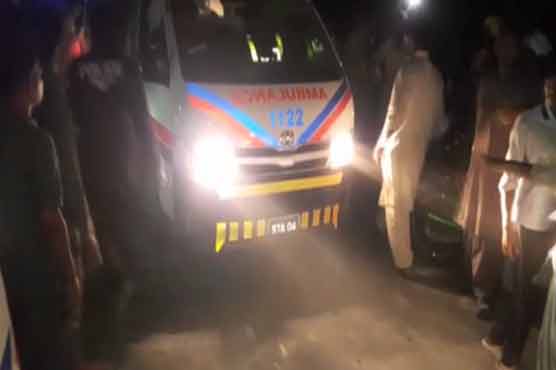 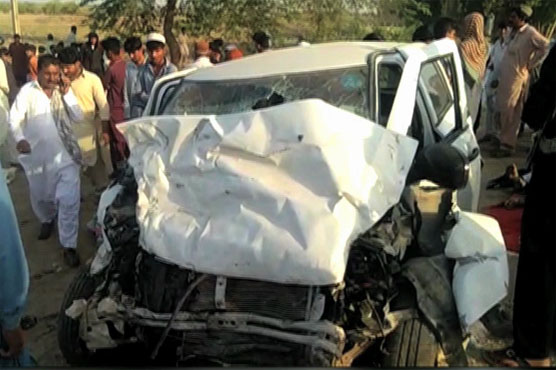 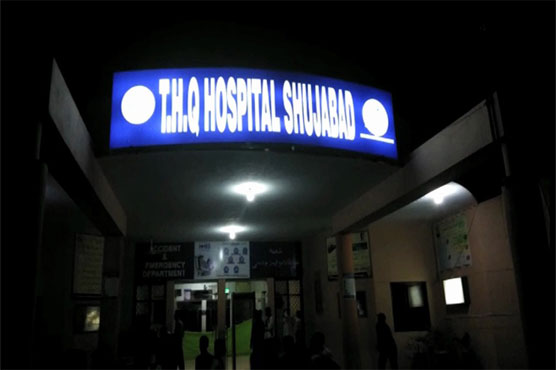