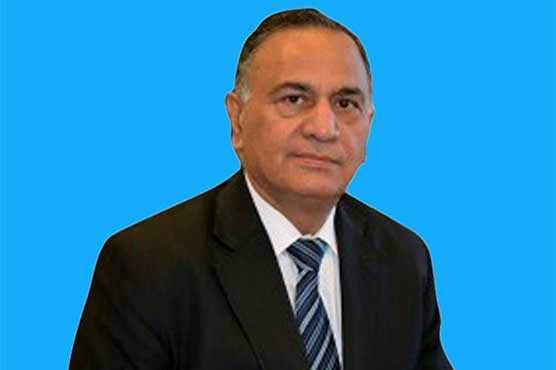 Nasir Khosa has been involved in misuse of authority to widen the Raiwind Road.

LAHORE (Dunya News) – Nominee for Chief Minister of Punjab Nasir Khosa has been involved in misuse of authority to widen the Raiwind Road for which he was also summoned by National Accoutability Bureau two weeks ago, sources have told Dunya News.

According to sources, Nasir Khosa widened Raiwind Road from 20ft to 24 ft in 1999 when he was Deputy Commissioner Lahore and used the funds of District Council Lahore illegally.

Furthermore, he played a vital role in settling debts of Sharif family in 1998. Also, as Deputy Commissioner, Lahore he fixed the rate of Ittefaq Foundry land from 75 thousand per marla to one lac. After the increased rates, 800 kanal land was handed over to banks but the rate was reversed to 75 thousand in June 1999 upon ‘protest’ from local industrialists.

According to PPP sources, 1n 2010, CM Shehbaz requested Nasir Khosa to be appointed in Punjab after which he was appointed as Chief Secretary Punjab and allegedly sent incumbent CS Javed Mahmood on leave. In 2013, Nawaz Sharif appointed Nasir Khosa as Principal Secretary in Islamabad after becoming Prime Minister.

Later on, PM Nawaz nominated him as Executive Director of World Bank from Pakistan just before his retirement. During the three years of his appointment in World Bank, he failed to sway the international financial institution in favor of Pakistan viz-a-viz water issues with India.

Now, six months retirement from World Bank, he has been nominated as caretake Chief Minister of Punjab. But after knowing about his relations with Sharifs and NAB case, PTI has withdrawn his name as nominee for caretaker CM Punjab.