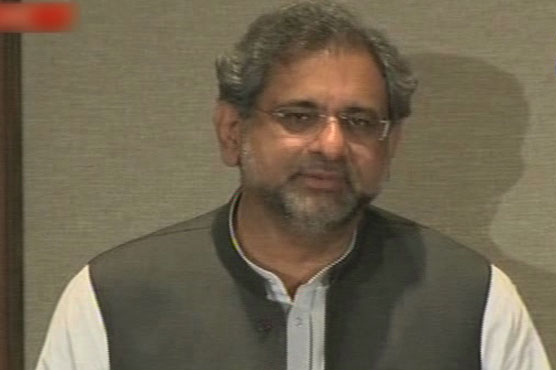 He was speaking as chief guest at the awards distribution ceremony of APNS.

ISLAMABAD (Dunya News) - Prime Minister Shahid Khaqan Abbasi said on Wednesday that the achievements Pakistan Muslim League-Nawaz (PML-N) accomplished in the last five years were not even done in past 65 years.

He was speaking as chief guest at the awards distribution ceremony of All Pakistan Newspapers Society (APNS) in Islamabad.

The premier expressed hope to conduct free and fair elections in the country. “Democracy cannot afford whatever happened in Balochistan and Senate,” he added.

He maintained that the government of Pakistan Muslim League-Nawaz (PML-N) has lived up to its commitment not to interfere in freedom of expression or working of media.

The Prime Minister asserted that PML-N made a firm pledge not to resort to coercion or pressure tactics against media and it pursued the policy religiously during the last five years.

He maintained that in the past IB secret funds billions of rupees were spent annually but the present government has not spent even a rupee from the secret fund for any purpose.

Prime Minister Abbasi said criticism apart; it is also responsibility of media to project achievements of the government and measures aimed at welfare of the masses. He stressed that such policies and steps should also get projection through positive and objective news reports besides advertisements.

The premier went on to say that Pakistan is perhaps the only country of the world where ministers work in the day and defend their actions during talk shows in the evening.

The Prime Minister maintained that censorship has become useless in the age of social media and other sources of dissemination of information but there is definitely need for self-regulation by media.

He desired formation of a Committee to analyze media related issues and come out with recommendations for reforms in media. The Prime Minister urged that free and fair media is as important as free and fair elections.

He declared that the Government is leaving Pakistan in much better condition in every respect as compared to what it inherited in 2013. He said despite constitutional and other challenges and hurdles, the journey of progress continued.

The Prime Minister referred to completion of Lowari tunnel by the present government at a cost of 28 billion despite the fact that the project was initiated by late Zulfikar Ali Bhutto forty years ago. 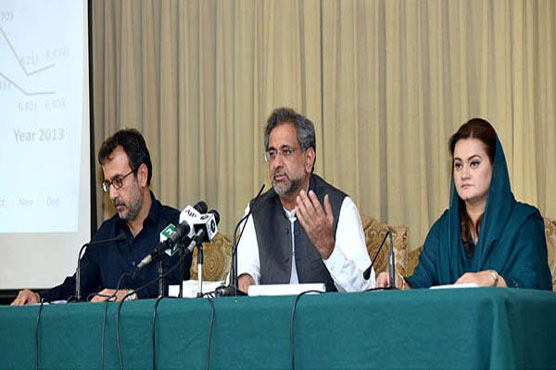 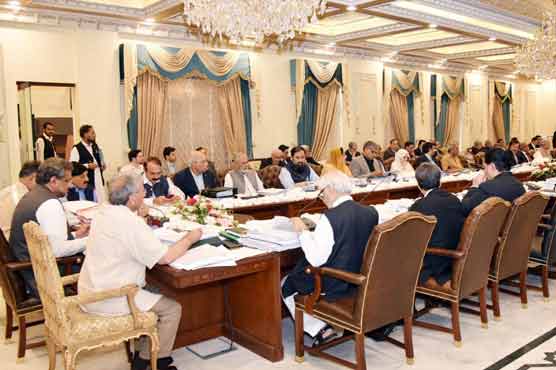 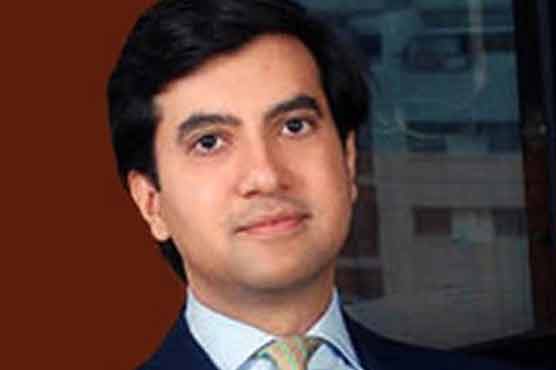 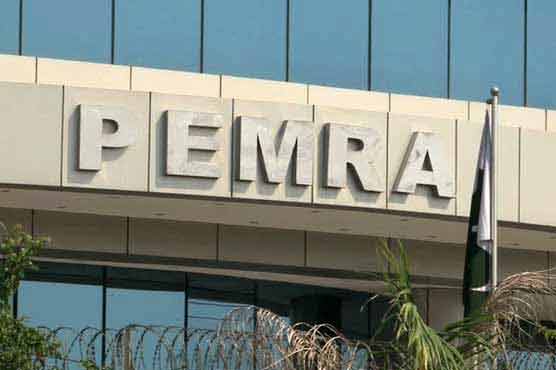