Eight of a family burnt alive in Karachi

KARACHI (Dunya News) – Eight members of the same family were killed and two other sustained injuries when fire erupted in a house situated in Baldia Malang Goth in the wee hours of Monday, Dunya News reported.

Eyewitnesses said that the fire broke out when a woman closed the door and set herself ablaze. The flame quickly engulfed the entire house, killing eight people including women and children.

Police and fire brigade reached the spot and brought the fire under control.

According to police sources, the dead were identified as Nazia, Gulnaz Bibi, Zafar, Naila, Rehan and Ruqaiya. Police have also launched an investigation. 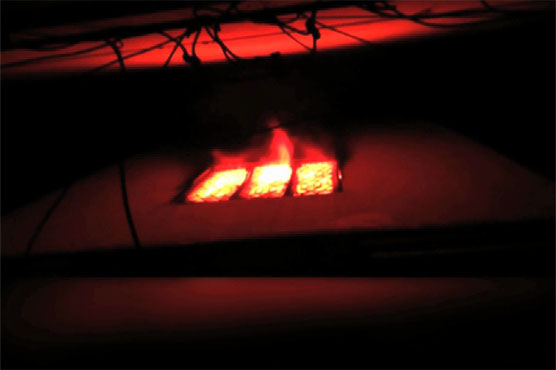 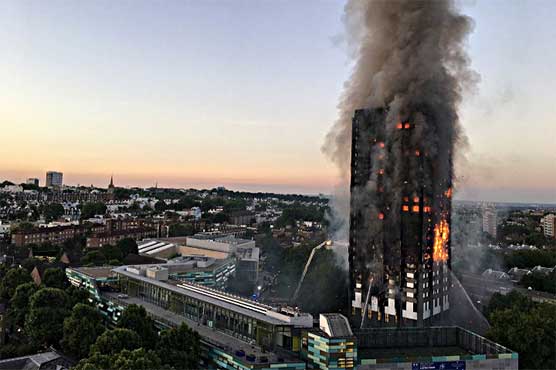