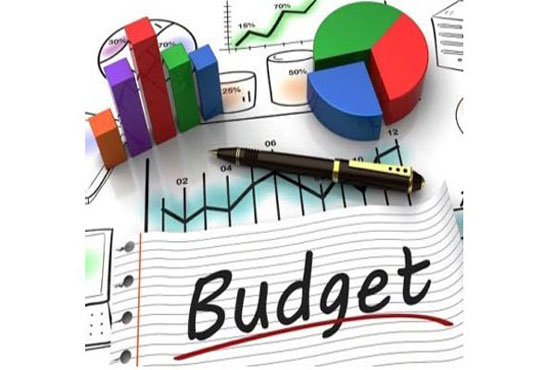 ISLAMABAD (APP) - Notwithstanding reservations by the opposition benches on the passage of budget for whole year, the National Assembly on Friday passed Finance Bill 2018-19 with certain amendments, providing legal cover to budgetary proposals for the upcoming budget.

The house adopted a number of amendments to the bill proposed by Finance Minister Dr. Miftah Ismail, senators and members National Assembly during the debate on Rs5.932 trillion consolidated budget for FY2018-19.

Finance Minister, Dr. Miftah Ismail moved the amendments proposed to the finance bill by the treasury benches in the House that passed the bill with a majority vote in a clause-by-clause reading.

Thanking all the members of the house on passage of the budget, the minister said that the journey which the incumbent government started five years before, no doubt, was difficult but due the vision of former prime minister, Mohammad Nawaz Sharif and Prime Minister, Shahid Khaqan Abbasi, Pakistan has been put on sustainable growth path.

“This journey towards economic development will continue and we will take forward the country towards new avenues of progress and prosperity,” the minister said and expressed gratitude for people of the country, saying that we would also fulfill promises made to them.

The minister thanked the Speaker, members of the national assembly and senate who played very positive role during the presentation of the budget. He also thanked the staff of finance ministry, Federal Board of Revenue (FBR) and all other relevant departments for their untiring efforts in preparation of the budget.

The minister on the occasion announced five basic pays as honorarium to the employees of various departments who have performed their duties during the budget session of the national assembly.

The Minister assured the Speaker that the honorarium would be paid to the concerned employees before the end of the incumbent government’s tenure.

Later the Speaker thanked all the parliamentary leaders and members of the national assembly for their cooperation during the last five years and adjourned the session till Monday 15:00 hours.

Dr. Miftah Ismail moved the supplementary demands for 127 grants to meet the expenditure during the outgoing fiscal year.

On the occasion, while responding to various objections on supplementary grants, Miftah Ismail said that the borrowings were done due to fiscal deficit. He said that the current was also serious problem; however, the country’s exports increased 24 percent in March 2018 and 18 percent in April 2018 while the imports have reduced by 2 percent. So the scenario is changing favorably, he added.

Earlier, talking about the supplementary demands of grants on the occasion, Dr Azra Fazal criticized the performance of Law and Justice Department, saying that billions of rupees are being lost by the government as this department was not doing its work properly, suggesting reformations in the department.

Sahibzada Tariqullah stressed the need that the supplementary budget happens to be clear cut violation of budgetary proposals, saying that a proper mechanism should be devised to stop this practice.

Assad Umar said that most of the supplementary budget is related to repayment of foreign debt and its debt services which puts a question mark on it.