Those who incite hatred are enemies of Pakistan: Ahsan Iqbal 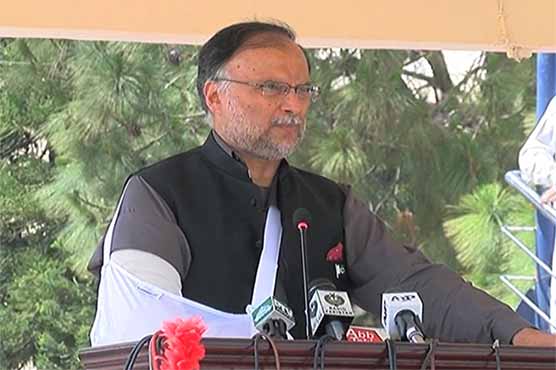 Says we will make Islamabad a safe city

ISLAMABAD (Dunya News) – Interior Minister Ahsan Iqbal on Thursday while resuming his official activities after recovering from an assassination bid said that Almighty Allah has saved him.

Addressing a passing out parade of at Islamabad Police Line on Thursday, he said that the one who incite hatred among others is an enemy of Pakistan.

The minister paid rich tribute to the sacrifices of valiant soldiers, adding that the services of security forces are commendable.

“We will make Islamabad a safe city,” Iqbal said.

At least 291 men and 23 women recruits of the Counter-Terrorism Force passed out during a parade today (Thursday ).

The passing out cadets displayed their skills including martial arts and weapon handling that they received during eight-month training.

Medals, certificates and cash prizes were also distributed among the distinguished recruits. 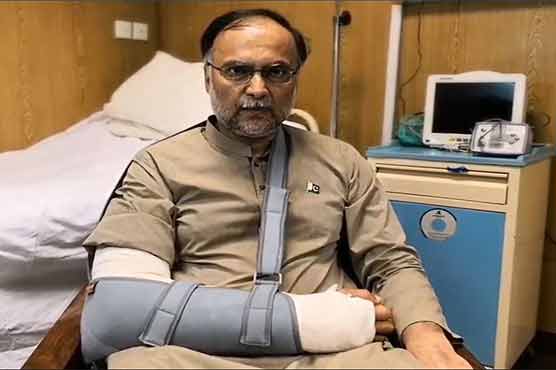 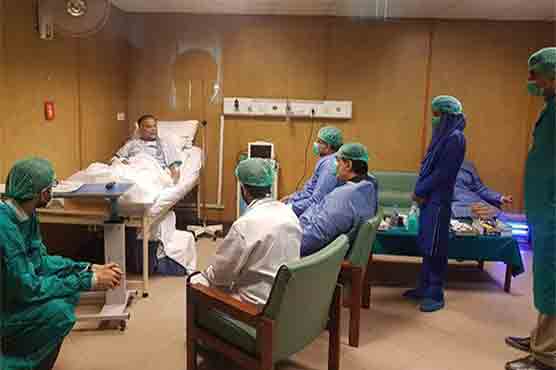 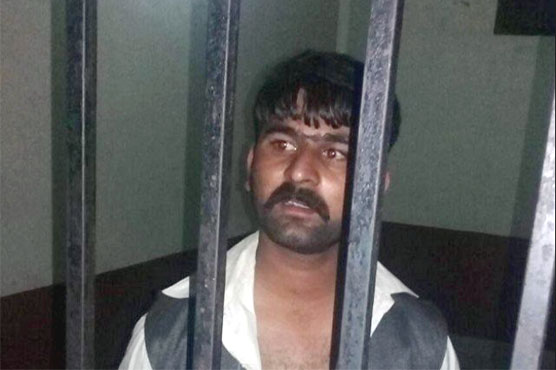