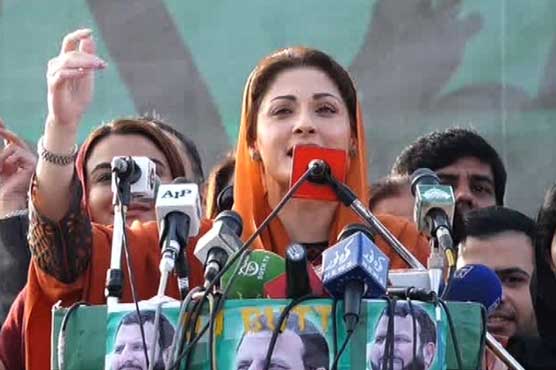 Addressing a public gathering in Buner on Monday, she said that reasons were being used to disrespect public representatives, adding that now card of traitor was being used.

The PML-N leader rejected the fatwas being issued against public representatives.

“The love of people for Nawaz Sharif was increasing dayby day,” Maryam said and added they will continue struggle for respect of vote in Pakistan.

She said that the former premier made Pakistan first Muslim nuclear state after challenging whole world.

“Nawaz eliminated loadshedding from the country, eradicated sense of depriviation from Balochistan and brought provinces close.”

Maryam went on to say that the PML-N supremo doesn’t need certificate of patriotism from anyone. 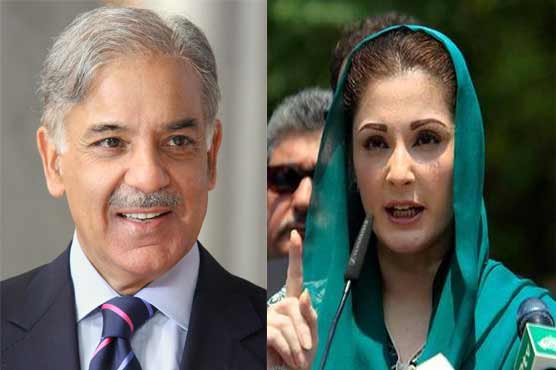 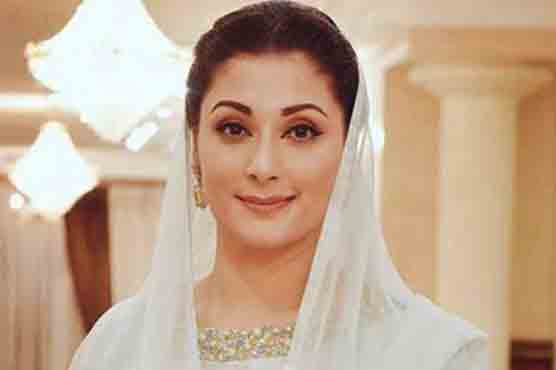 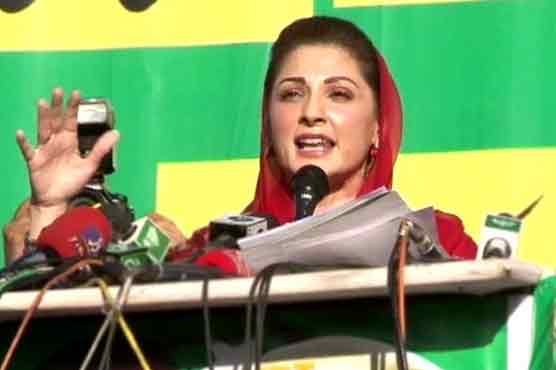 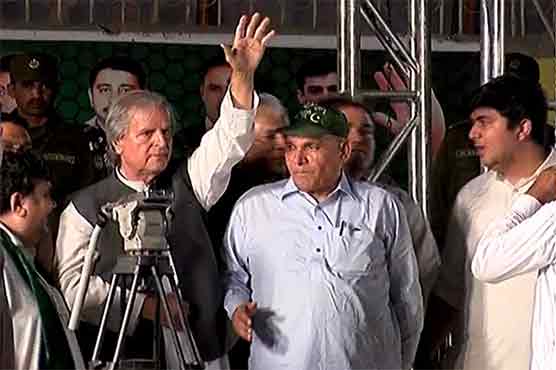