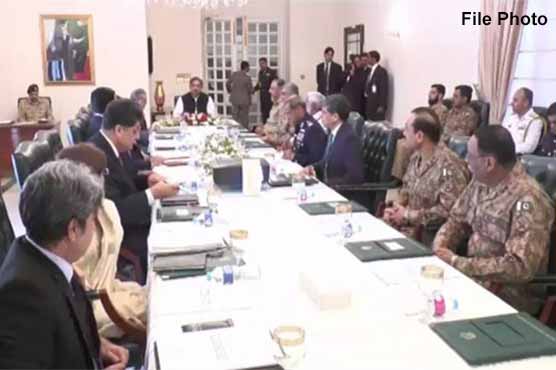 Sharif's misleading remarks regarding Mumbai attacks were discussed in the meeting.

Sources further asserted that Sharif’s tirade was aimed at pressurizing state-institutions by denigrating them.

Special protocol was given to Cyril Almeida for anti-Pakistan diatribe

As per details garnered, Adviser to PM on Aviation helped Almeida escaped all routine checking to meet Nawaz Sharif at Multan airport’s apron.

A notification was reportedly issued by aviation department directing authorities concerned not to check Almeida and special arrangements were made for carrying out anti-Pakistan diatribe.

Dunya News also observed that Indian media—as soon as the interview get published—went berserk to denigrate Pakistan on Mumbai 26/11 attacks, an event considered as false flag attack by international analysts.

According to the book, many witnessed saw Ajmal Kasaab and others gathering in Nariman House two days before the incident, but the Indian investigative agencies never included their statements in the investigation report. 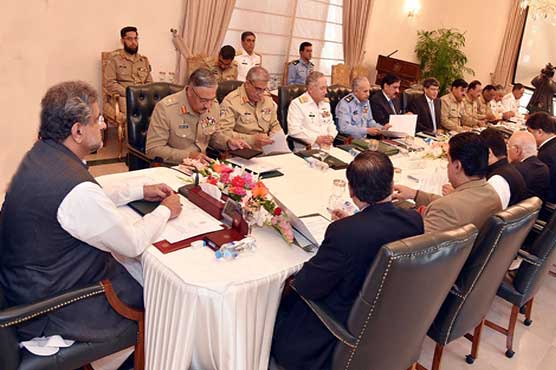