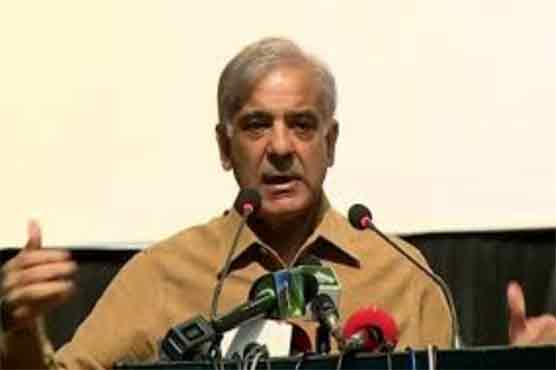 Zardari has looted Sindh due to which entire province is suffering

Addressing a rally in Matiari on Tuesday, he said that Sindh first and Punjab is behind, adding that we have to make Pakistan together.

The Punjab CM said that if Sindh didn’t progress, Pakistan cannot progress, adding that the people of Sindh have sacrificed their lives for the country.

Shehbaz went on to say that Zardari has looted Sindh due to which entire province is suffering.

The PML-N president claimed that if given chance in 2018 general elections he would make Sindh like Punjab.

“The PML-N will specially focus on the province’s education and health sectors,” he said and added his party will provide employment opportunities. 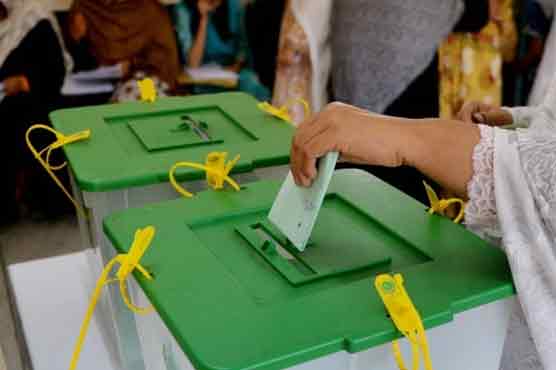 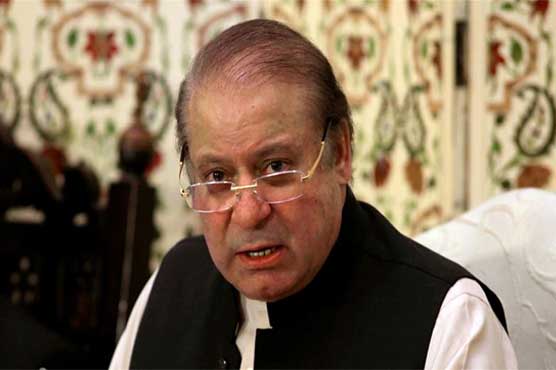 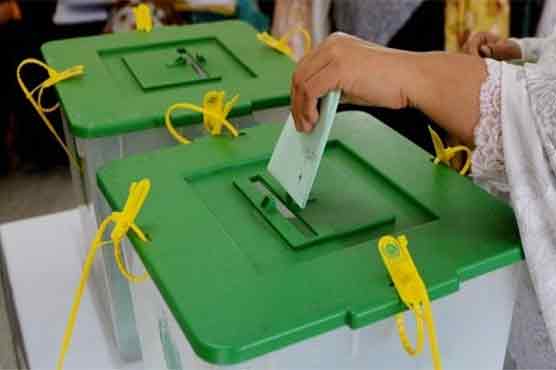