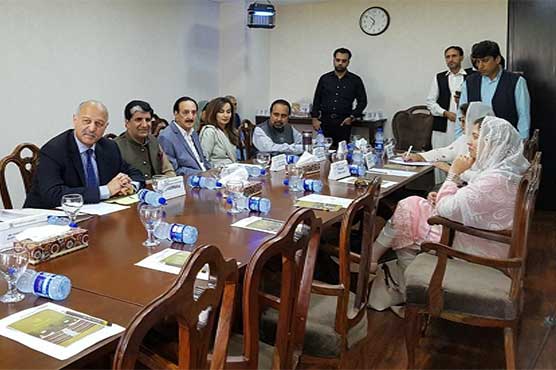 Foreign policy should be under monitoring and oversight by the Parliament, Mushahid Hussain said.

All the members congratulated Senator Mushahid Hussain Sayed on his unanimous election and said that he was the most appropriate person to promote, preserve and protect Pakistan’s national interest and international image in his capacity as Chairman of the Foreign Affairs Committee. 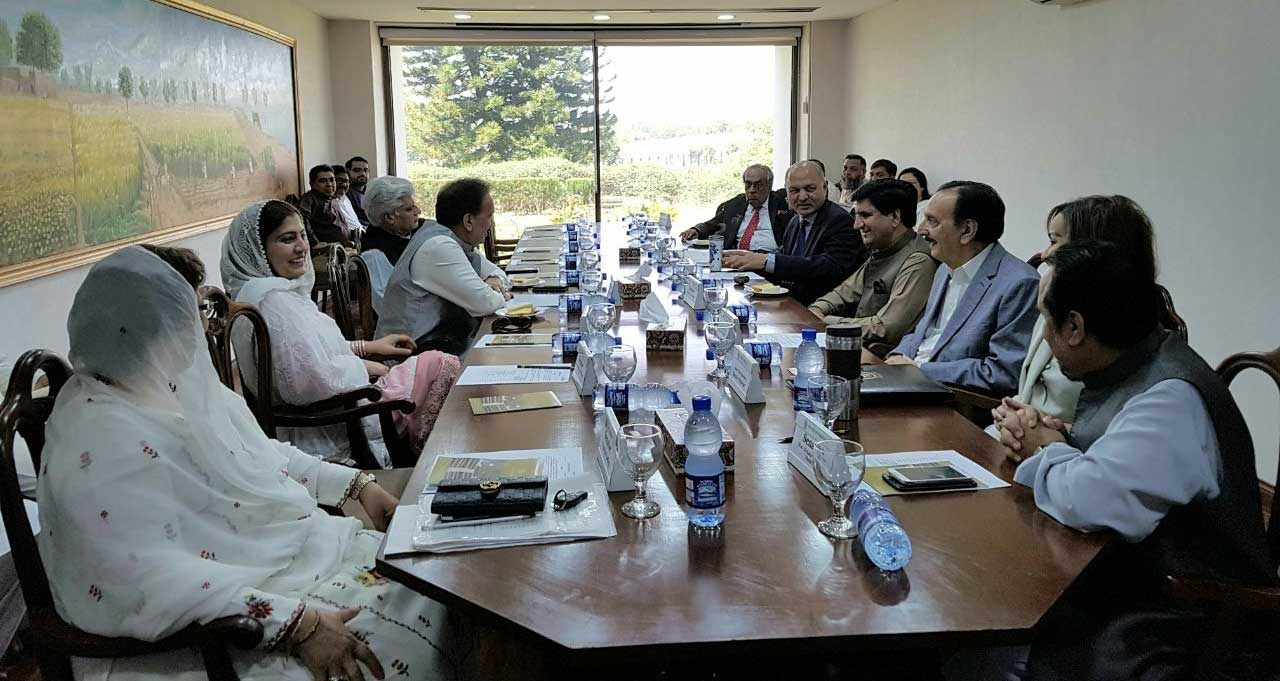 In his brief comments to the members, Senator Mushahid Hussain first of all praised his predecessor, Senator Nuzhat Sadiq for her gracious gesture for nominating him and said she had been a good chair and we will build on the success achieved by the Committee in the last three years. He also thanked Senator Javed Abbasi for proposing his name.

Senator Mushahid Hussain said that Foreign Policy is one area on which there is a need for a broad national consensus above party lines so that the national interest and international image of Pakistan is preserved, protected and protected effectively. He said that he would endeavor that the Committee speaks on one voice on foreign policy issues.

He said among the priorities of the Foreign Affairs Committee would be peace and good relations with neighbours, take CPEC forward as CPEC today, supported by China, the best friend of Pakistan, is the pillar of our foreign policy and play a role in promoting unity among the Muslim Ummah while pursuing Pakistan’s proactive and principled policy on Kashmir, Palestine and issues like the Rohingya.

He said that the Foreign Affairs Committee will seek to be a bridge between the Parliament and the Government, as well as seeking intellectual input from academia, media and civil society, through seminars, public hearings and research papers. He said the Committee would strengthen the institution of the Foreign Office.

Senator Mushahid Hussain said that accountability of the government in foreign policy would be carried out through thorough scrutiny and ensuring transparency and the Committee would seek to protect the sovereignty of Pakistan from any infringement from outside.

He urged the need for a Made in Pakistan foreign policy reflecting Pakistan’s worldview particularly the teachings of the Quaid-i-Azam who said that the foreign policy should reflect “peace within and peace without”.

He also quoted the famous saying of the Quaid-i-Azam in his interview to the American LIFE magazine in January 1948 that “Pakistan is the pivot of the world placed on the frontier where the future politics of the world revolves”.

Mushahid Hussain said that thanks to CPEC, this prediction of the Quaid-i-Azam is turning out to be true as Pakistan is today the hub of regional connectivity and corridors in Asia. 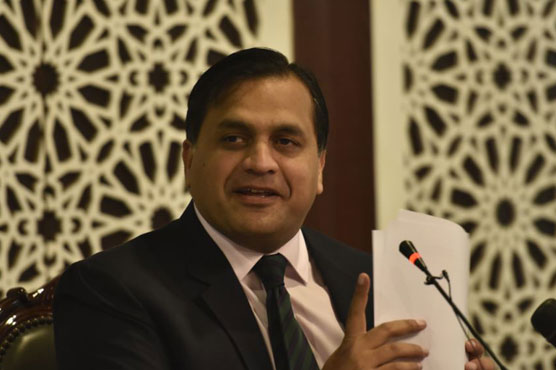 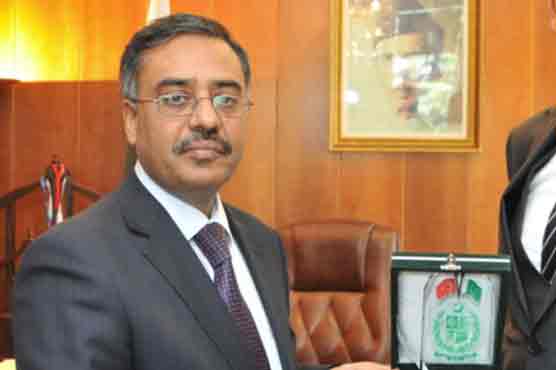 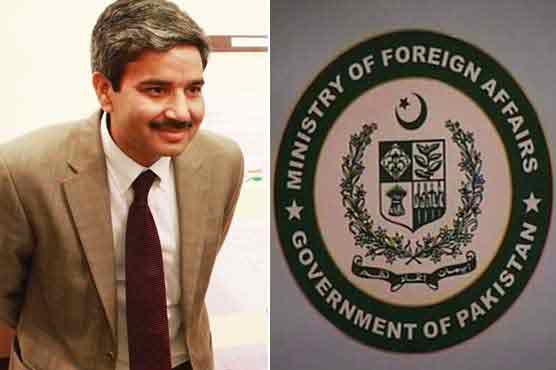