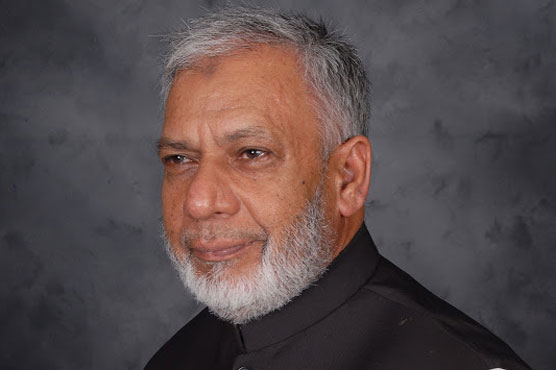 ISLAMABAD (APP) – President Mamnoon Hussain on Thursday administered oath to Barrister Usman Ibrahim as federal minister.
The oath-taking ceremony which was at the Aiwan-e-Sadr was attended by Parliamentarians and senior officers.

Barrister Usman was earlier serving as the Minister of State for the Ministry of Human Rights.

He had been a member of the Provincial Assembly of the Punjab from 1985 to 1999, and held the portfolio of Minister of Education of Punjab from 1990 to 1993. 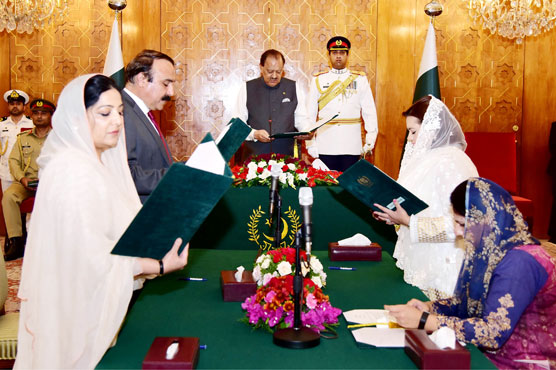 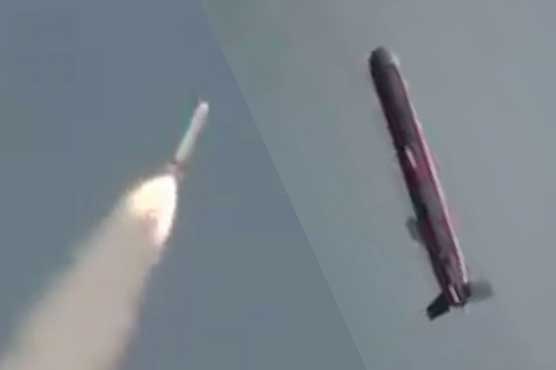 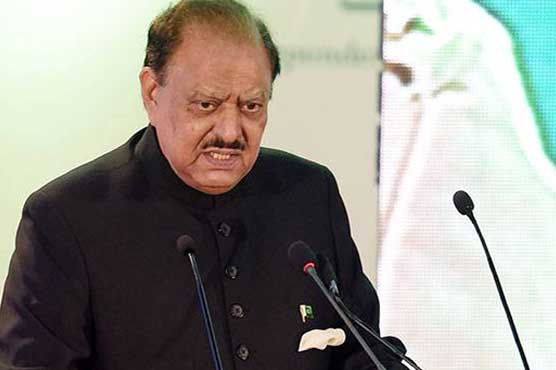