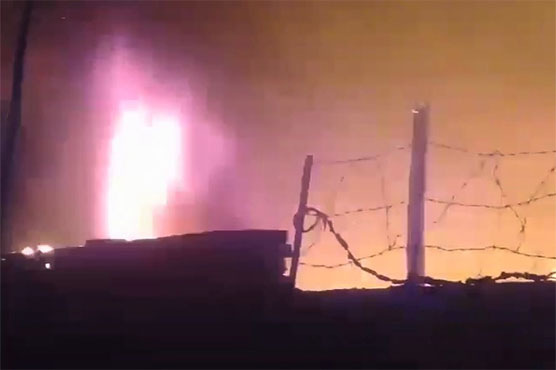 Sources said that valuables worth millions of rupees were gutted in the blaze.

FAISALABAD (Dunya News) – Fire broke out at a cardboard factory situated at the Makuaina Bypass in Faisalabad on Wednesday Dunya News reported.

The roof of the factory caved in due to blaze. Five Rescue 1122 vehicles reached the spot and brought the fire under control in a hectic effort of two hour.

Rescue sources said that the fire was caused due to short-circuit. No loss of life was reported in the incident. However, valuables worth millions of rupees were gutted in the blaze. 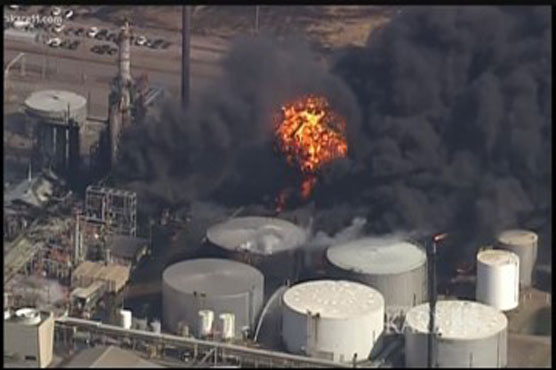 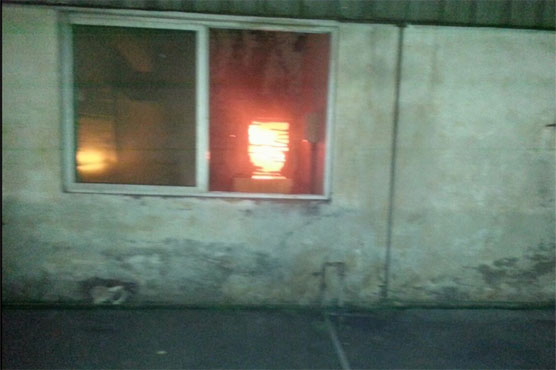 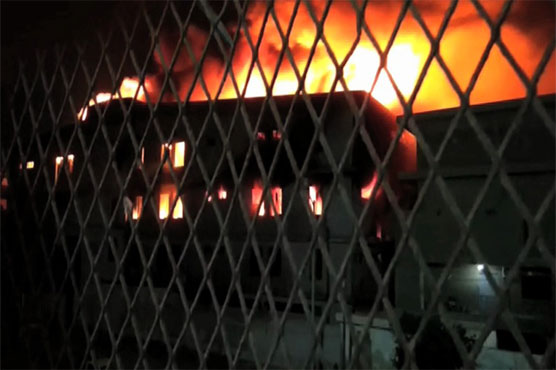 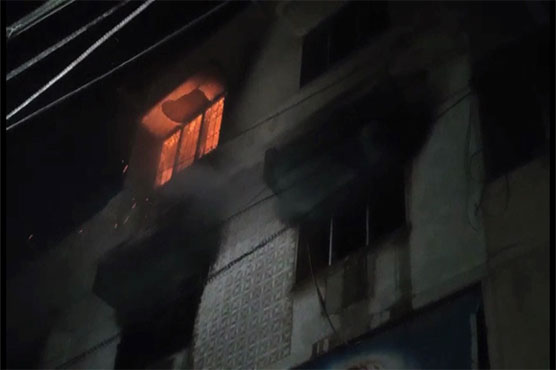