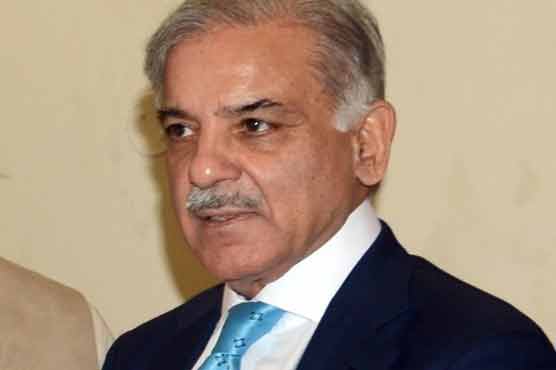 CM said that few people were continuously opposing the development projects in the country.

LAHORE (Dunya News) – Chief Minister of Punjab (CM) Shehbaz Sharif on Monday has said that the nation cannot be served by only making fake slogans.

In a statement, CM Punjab said that the opponents tried to barricade the development in the country. Nation’s enemies have taken all the steps to make the progress of Pakistan difficult, he added.

The CM said that few people were continuously opposing the development projects in the country.

Earlier, Pakistan Muslim League-Nawaz (PML-N) president Shehbaz Sharif while taking a jibe at his political opponents said that those who chanted the slogan of new Khyber Pakhtunkhwa have ruined the province.

Shehbaz said that instead of serving the people in KP, Niazi Khan was busy in staging sit-ins against the government. He said that Pakistan Tehreek-e-Insaf (PTI) chairman Imran Khan is habitual liar.

“Imran used to call this “Jangla Bus” instead of Metro,” he said and added Peshawar Metro Bus project cost around Rs75 billion. 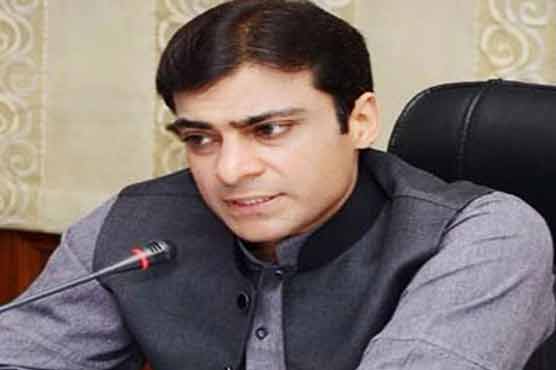 Lahore: Hamza Shehbaz to make up with disgruntled PML-N's members 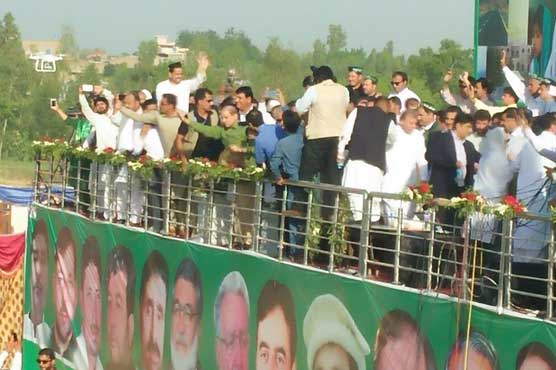 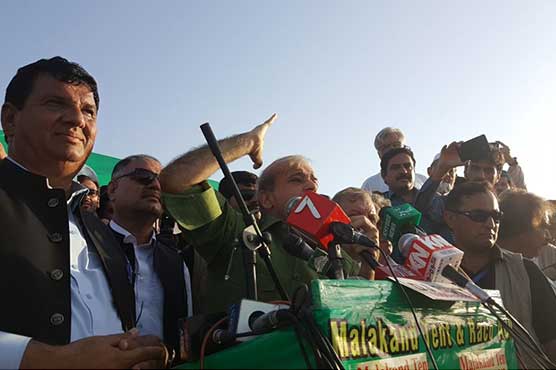