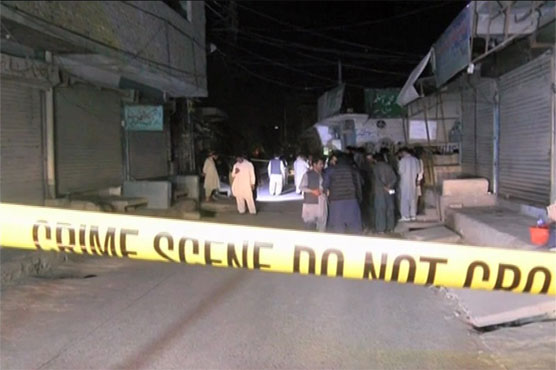 According to details, four armed persons riding on two motorcycles opened fire on shops at the Jan Muhammad Road in Quetta, killing three persons on the spot and wounding two other. The dead and injured were shifted to hospital.

Security forces cordoned off the area after the incident and collected evidences from the spot. According to initial investigation, the assailants sprayed bullet at people in two shops from 10 to 15 feet range.

Police have found 14 bullet shells from the scene. Police have also termed the incident as an act of terrorism. 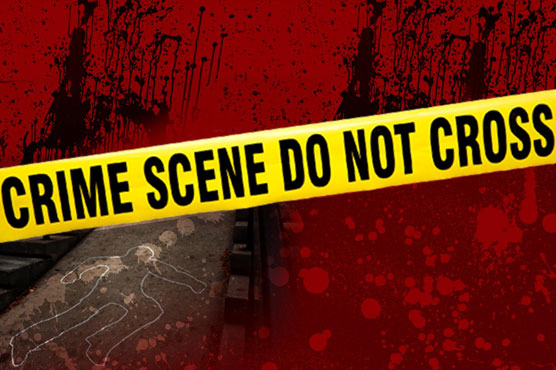 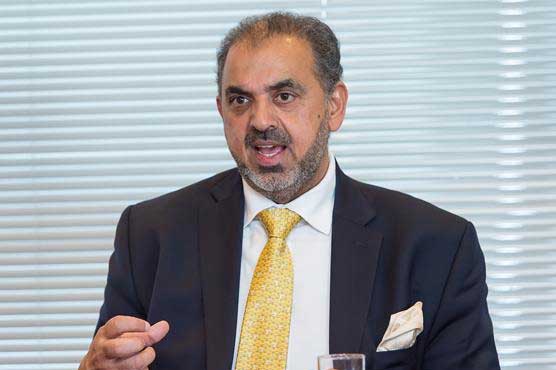 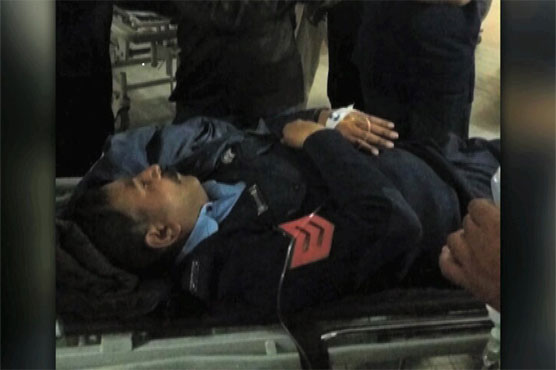 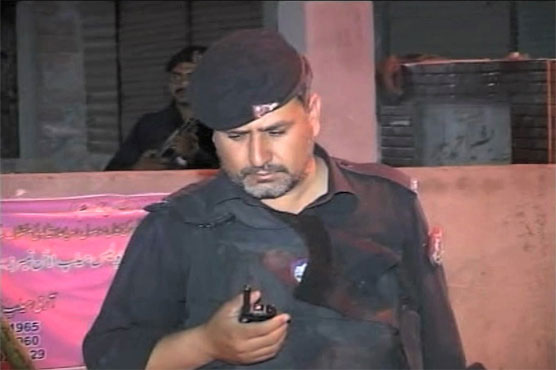 Five of a family shot dead in Peshawar