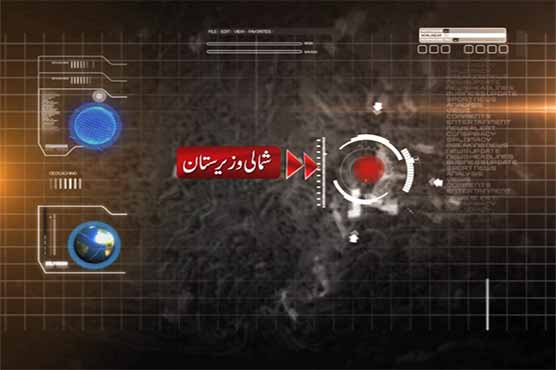 Security personnel have launched a search operation to clear the area.

SAIDGAI (Dunya News) – At least three people were killed whereas 34 others sustained severe wounds in a hand grenade attack at a wedding ceremony in North Waziristan Agency.

According to details, the victims including five children were immediately shifted to the Bannu hospitals for medical assistance where doctors said that four of the injured are in critical condition.

Meanwhile, the security personnel arrived at the scene and launched a search operation to clear the area. The officers said that the investigation into the matter has been started. 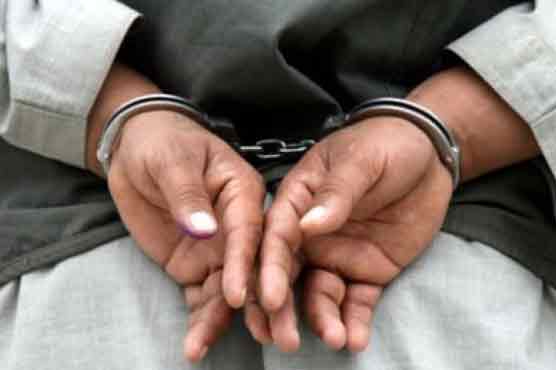 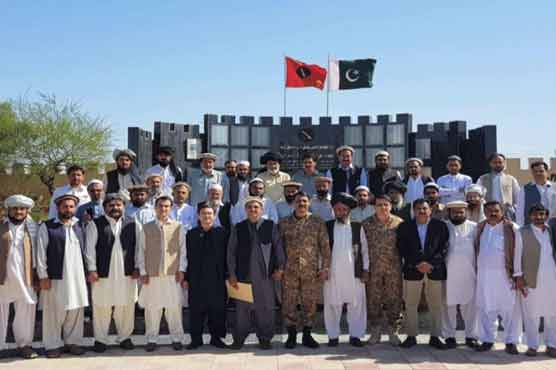 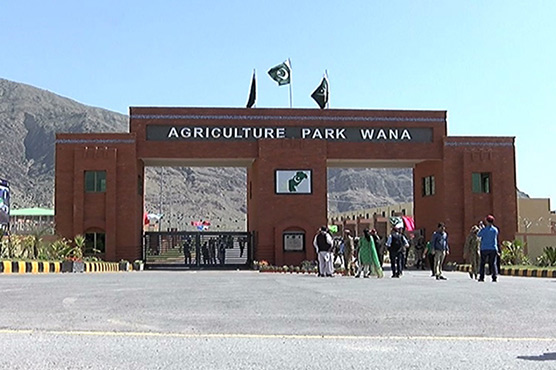 Bringing life back to South Waziristan through development 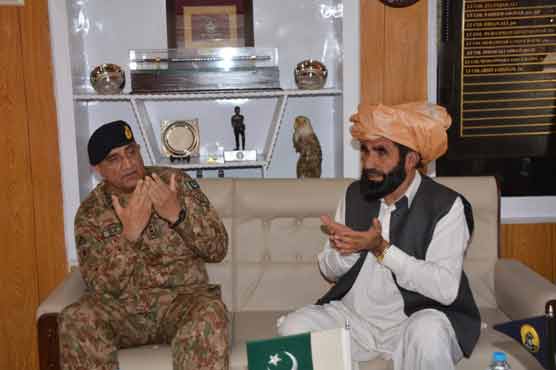