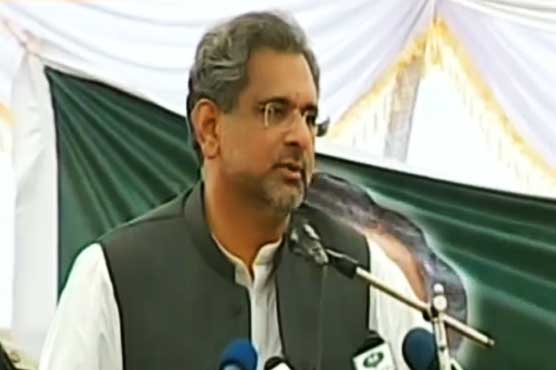 On his arrival, the prime minister was received by Chief Minister Balochistan Mir Abdul Quddus Bizenjo alongwith provincial cabinet members and the parliamentarians.

Khuzdar-Shahdadkot road provides link between Balochistan and Sindh passing through Wango hills. The project would help alleviate poverty in the area by increasing the trade activities.

Khuzdar-Shahdadkot road is part of M-8, the Gwadar-Ratodero Motorway which connects country’s eastern and western regions.

The cargo transport moving from Gwadar to Sindh would be able to use this road that would be completed at cost of around Rs 15 billion.

Situated in far flung area of the province, the 200-kilometer Kaharan-Yakmach section connects three important districts of Chaghi, Washuk and Kharan. This is the closest link with Iranian border via N-25 and the project would reduce the distance by 250 kilometers.

The project would accelerate the economic activity in the mineral-rich districts s it would ease the transportation of the minerals from Chaghi to Karachi particularly from Reko Diq. Moreover, it would also provide an alternate and short route for transportation of good between Karachi and Iranian border instead of existing longer route of N-25.

The two-lane Kharan-Yakmach road had been divided into four sections to connect with Kharan via Shahi Garhi, Shahpur, Wadh and Dostain. The project comprises two bridges and 1067 culverts.

After its completion, the highway could be used by 3,000 vehicles daily with a set speed of 90 kilometers per hour. Around one million population inhabiting in Basima, Kharan, Yakmach, Nok Kundi, Taftan and Noshki would benefit from the project. 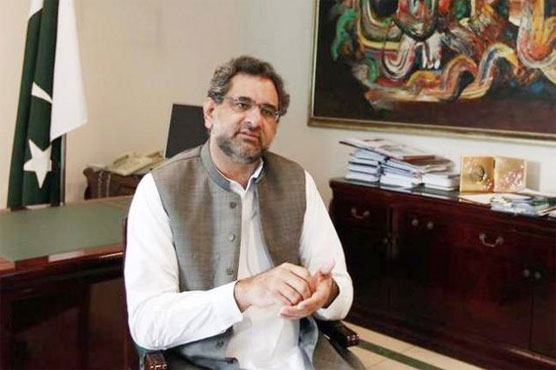 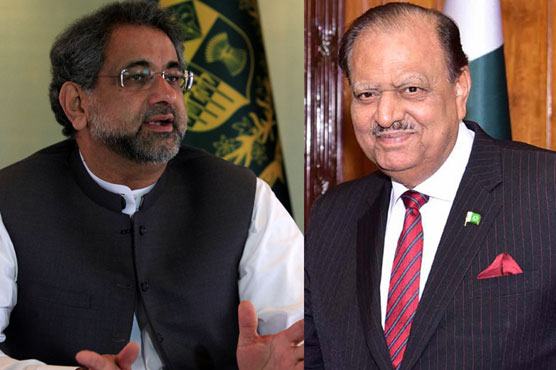 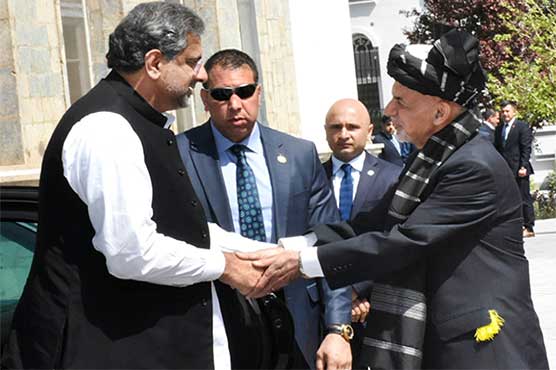 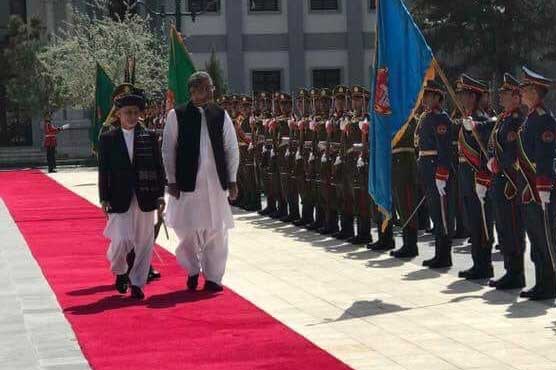