ISLAMABAD (Dunya News) – Prime Minister Shahid Khaqan Abbasi on Thursday while announcing an amnesty scheme for the non-taxpayers said that the politicians could not take advantage of the scheme.

Addressing a press conference in Islamabad on Thursday, he said that paying tax was the duty of the every citizen and not paying taxes was a crime.

“The maximum rate of income tax was being reduced from the existing 30% to 15%, Abbasi said and added annual income of upto Rs1.2 million would be exempted from the income tax.

There would be five percent income tax on income falling between 1.2 to 2.4 million rupees annually.

The premier said that even those who have been paying income tax include 90% whose tax is deducted at source.

Abbasi expressed the confidence that the substantial reduction in income tax rate would serve as incentive for people to pay tax.

He said Computerized National Identity Card (CNIC) number would now be the tax number of the citizens. “120 million card holders can become tax payer by filling a form,” he said.

“It would be one time incentive upto June 30 this year to declare hidden assets inside and outside the country, the PM said and added five percent penalty would be imposed on cash or value of the local assets in Pakistan.

Those wishing to repatriate cash from abroad can do so by paying a penalty of two percent, he added. Three percent penalty would be imposed on whitening of foreign assets.

Shahid Khaqan Abbasi said that one percent presumptive tax would be levied on property transactions and if there is under-declaration of value then the government will have the option to buy the said property at 100% of the declared value.

He said: “All data bases would be merged to identify potential tax payers on the basis of foreign travels, financial transactions, utility bills and fees of children.” Modern technology would be used to identify tax payers and those who are evading taxes, he added.

He said the amnesty scheme was also not applicable to current public office-holders / people in service of Pakistan, including their spouses and dependent children.

Abbasi ruled out the impression that the amnesty scheme was aimed at facilitating any particular individual and clarified that those having assets under offshore companies would also be allowed to repatriate their assets by paying the announced penalties.

He said the amnesty scheme was solely meant for increasing the tax net and bring in revenue for the government as increase in direct taxation would ultimately decrease the indirect taxes.

Responding to a question, he said that said that there should be around 30 million tax payers and the government could achieve the mark if efforts were made, adding that the taxation was part of all political parties’ manifestos and no party could oppose decreasing the tax rate.

To another question, the prime minister said that tax evaders would be dealt with strictly by detecting them through the use of technology and the government would question them to justify their assets beyond their income declared in tax returns. However, the sentence for the evaders would be decided by the parliament, he added.

Shahid Khaqan Abbasi said that through legislation, the government would also plug all loopholes in the existing laws, which were being misused for tax evasion. 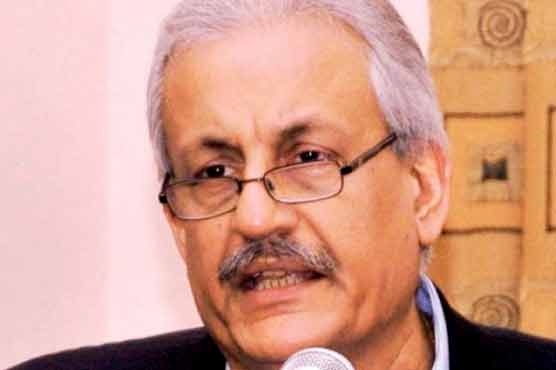 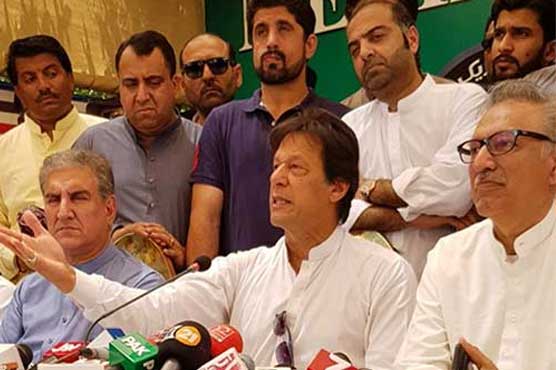