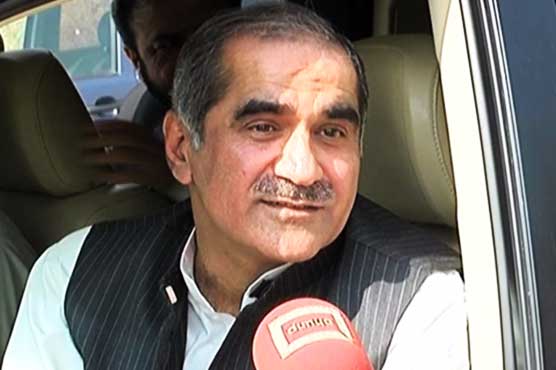 Fight between the political parties will only affect the country, said Saad Rafique.

In a statement, Saad Rafique said that ‘non-serious’ boy Imran Khan is dreaming to become Prime Minister. He is not even capable of becoming mayor, he added.

The minister said that Imran used to abuse everyone during his rallies.

Fight between the political parties will only affect the country. We should resolve the matters as per constitution, he suggested.

Earlier, Saad Rafique said that he had submitted a written reply over National Accountability Bureau (NAB) questionnaire along with comprehensive details of the assets. He also assured to timely respond to bureau’s further queries.

Whenever accountability in the country is held, its purpose is undefined, he added.

The minister said that his and his family’s media trial was carried out despite efforts and achievements for Pakistan. He revealed that investigation against him has been sped up as elections’ date nears. 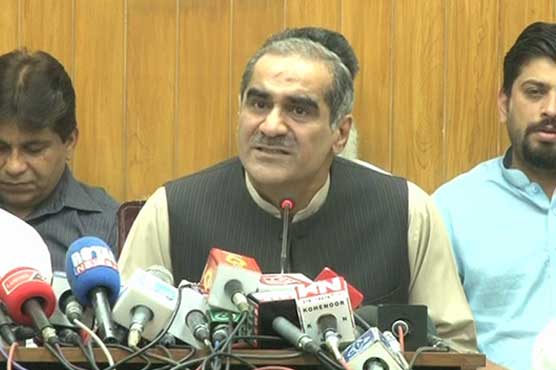 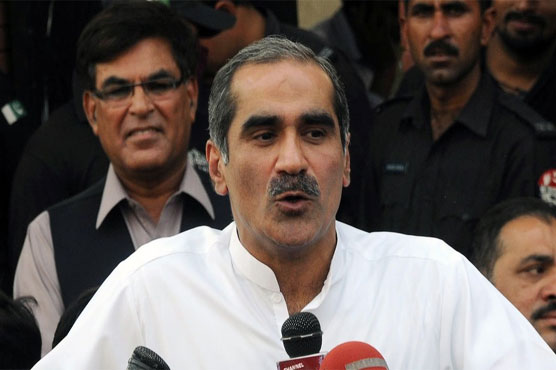 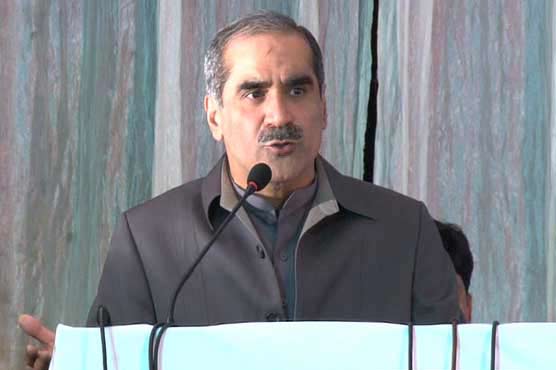 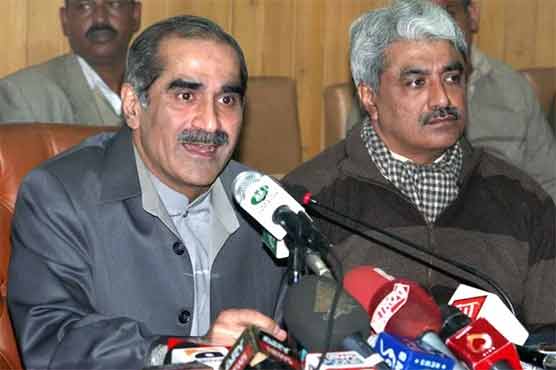