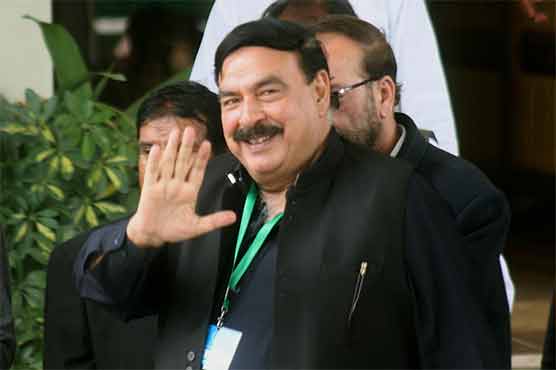 The petition has been filed by PMLN's leader Shakeel Awan.

He made these remarks today as three-member bench resumed hearing of disqualification case against him here at Islamabad today.

The honourable judge made observation that hearing would be concluded at Panama Papers case if Sheikh Rashid has made a mistake pertaining to declaration of assets.

The three-member bench reserved verdict which would be announced later.

It is pertinent here to mention that petition against Sheikh Rashid—seeking his disqualification—has been filed by Pakistan Muslim League Nawaz’s leader Shakeel Awan. 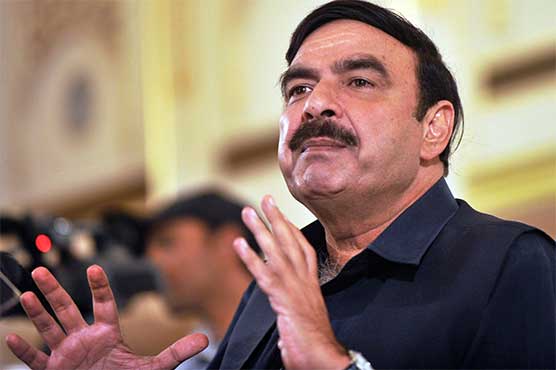 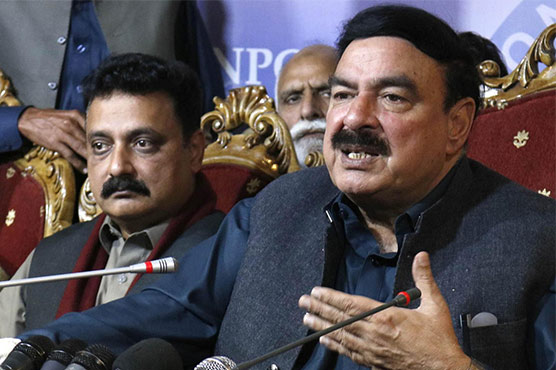 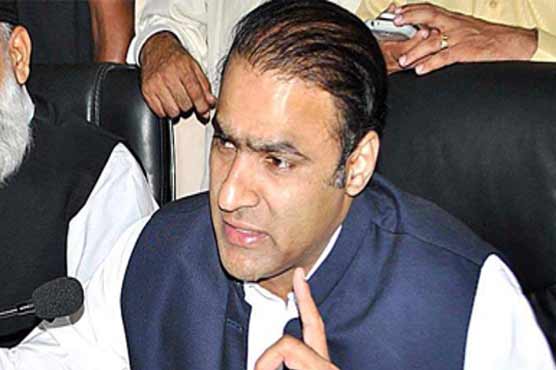 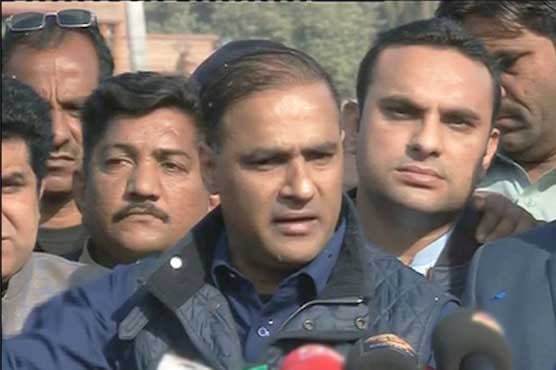