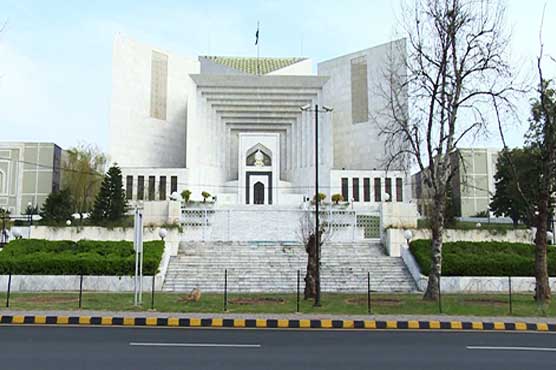 CJP said that the former PM used inappropriate words against JIT, not the court.

The plaintiff said that Nawaz Sharif, after disqualification in Panama case, delivered speeches against Joint Investigation Team (JIT) which is unlawful over which the CJP said that the former PM used inappropriate words against JIT, not the court. We have record of anti-judiciary speeches of Sharif family which will be unveiled on a suitable time, he added.

On the occasion, strict security measurements have also been ensured to avoid any untoward situation.

Justice Amir Farooq conducted hearing on the plea of Adnan Iqbal during which, the plaintiff said that Nawaz and Maryam are spreading anarchy against courts, adding that their speeches come under contempt of court therefore, launch investigation against them, he urged.

LHC had also merged contempt of court petitions against Nawaz Sharif and his daughter Maryam Nawaz. The judge asked advocate Azhar, why he is not approaching Supreme Court (SC) for this case over which, he responded that LHC can also hold proceeding on it. 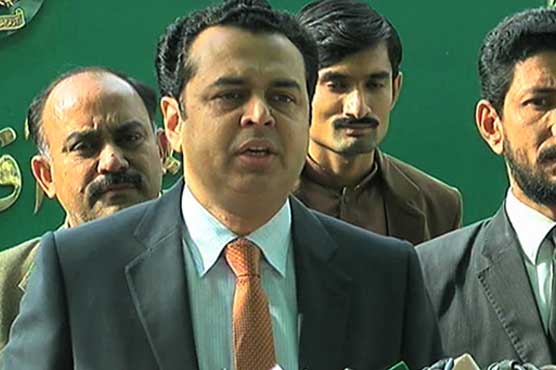 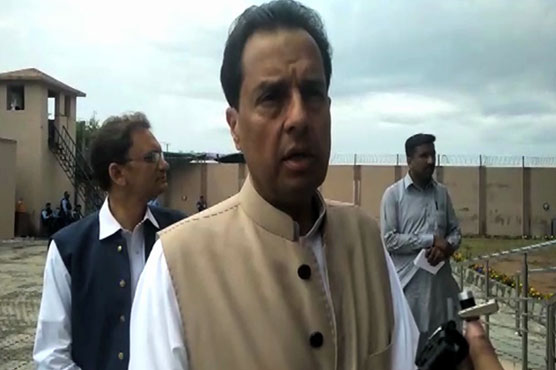 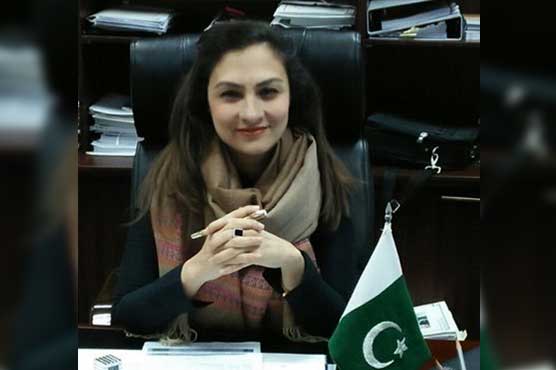 Marvi bursts out against PML-N 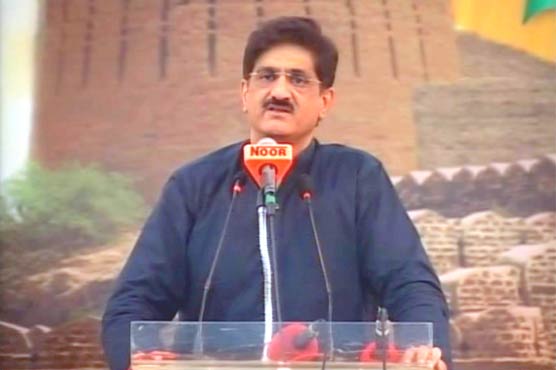