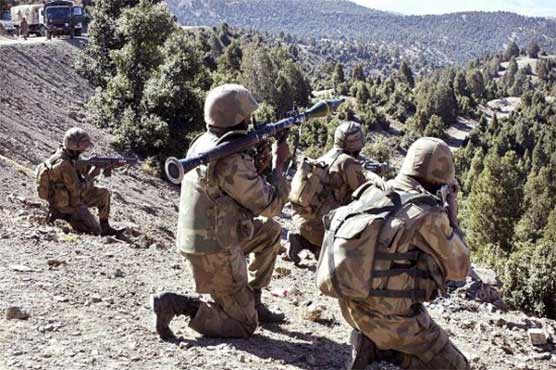 An operation to clear land mines was launched in South Waziristan: ISPR

Media cell of the army reported that an operation to clear land mines was launched in South Waziristan and guns, mortas among weapons were seized during the operation. 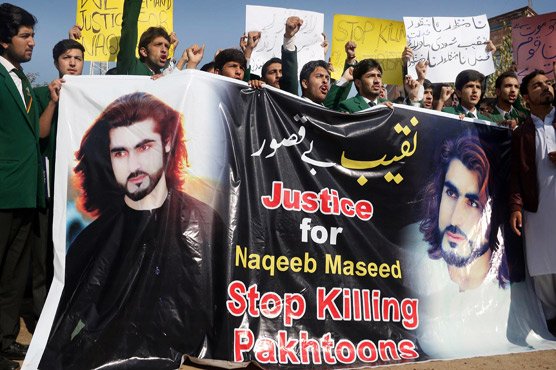 In pictures: Protests over Naqeebullah's killing in 'encounter' 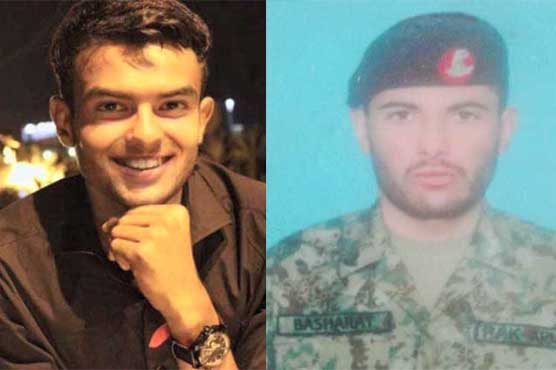 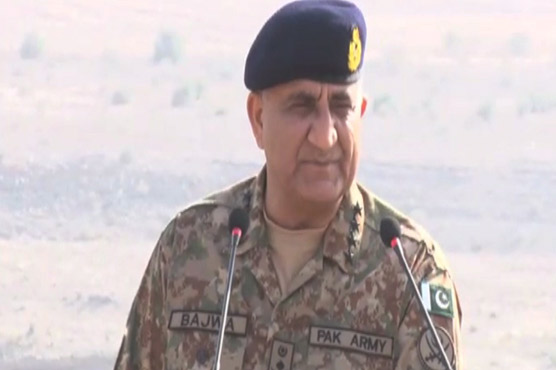