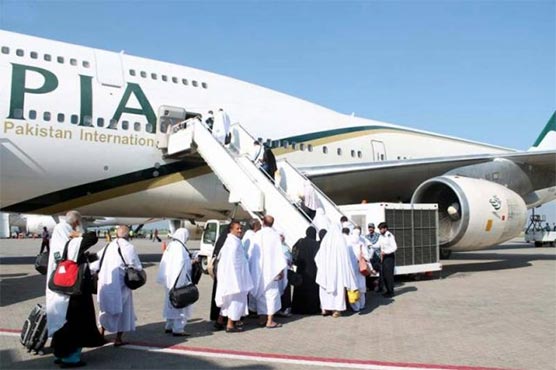 Computerized balloting of 50% quota was held in Islamabad.

Minister of State for Religious Affairs Pir Amin-ul-Hasnat presided over the balloting ceremony.

The names of 87,813 fortunate people were announced in the draw. Under the scheme, 179,210 intending pilgrims will perform Hajj this year.

The federal cabinet at its meeting yesterday had allowed the Ministry to immediately carry out Hajj balloting for 50 percent of the total quota of Hajj pilgrims.

The cabinet took the decision after reviewing current state of legal proceedings and the need to communicate maximum number of Hajj pilgrims to Saudi authorities before 3rd March, for finalizing flight schedules. 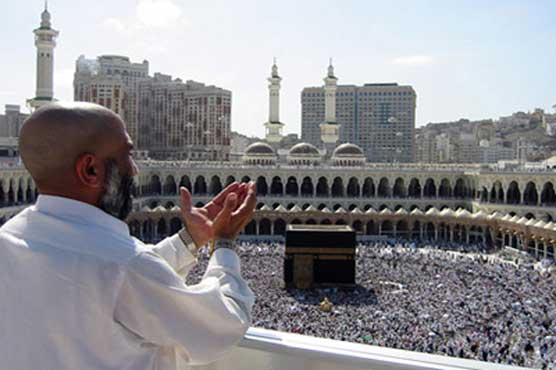 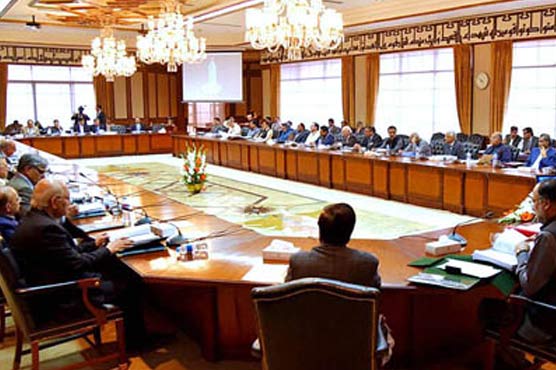 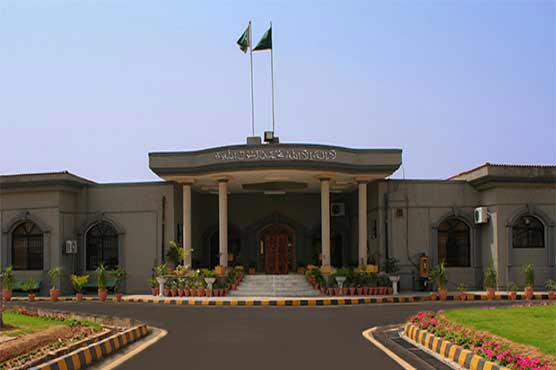 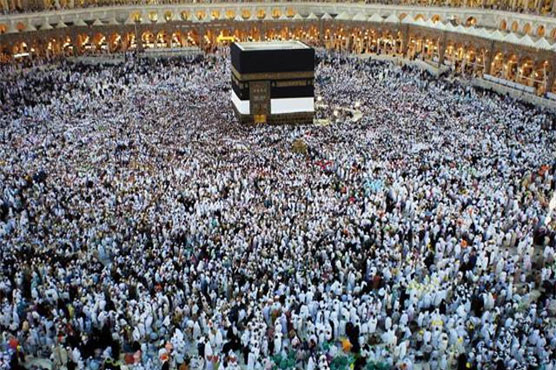