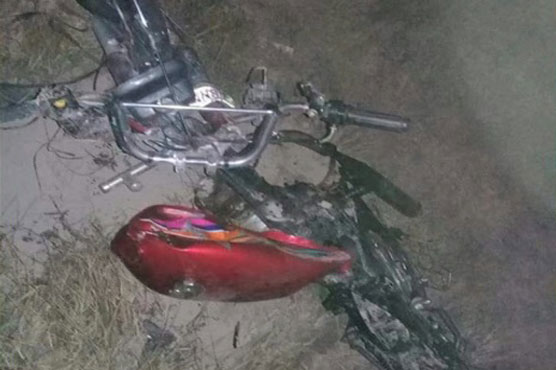 Two people died in collision between a speeding car and motorcycle near Bahawalnagar on Thursday.

BAHAWALNAGAR (Dunya News) – Two members of the same family were killed and another sustained injuries when the motorcycle they were riding on was hit by a speeding car near Bahawalnagar on Thursday, Dunya News reported.

According to details, a rashly driven car hit a motorcycle at the Manchanabad Road in Chak Gandha Singh near Bahawalnagar, killing Sharifan Bibi and her son Waheed Ahmad on the spot. Sharifan Bibi’s other son Muhammad Shafeeq sustained serious injuries in the accident.

Police and Rescue 1122 teams reached the spot after getting information and shifted the injured to hospital. The dead bodies were shifted to mortuary for autopsy. Police have launched the investigation. 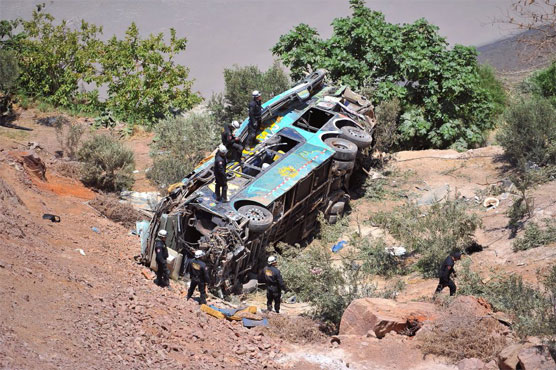 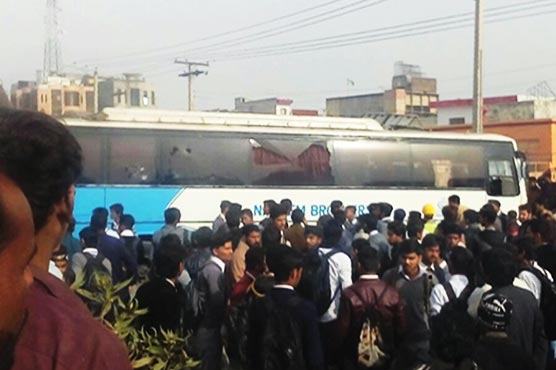 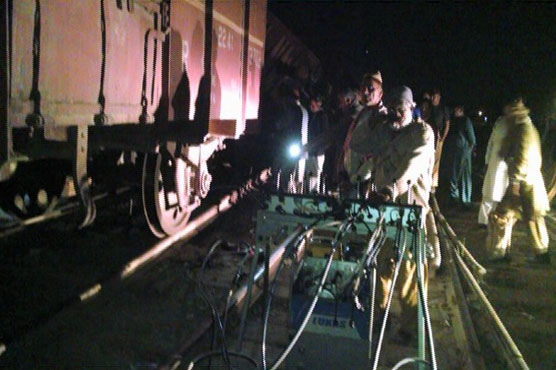