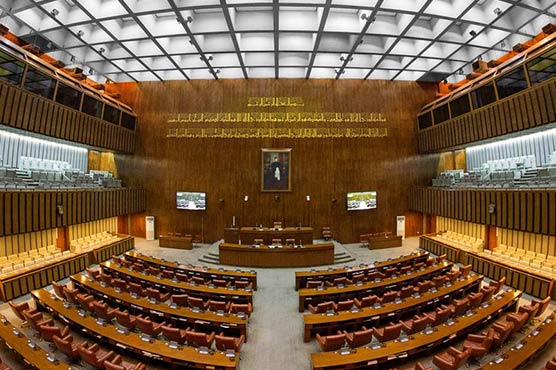 The top court delivered the verdict in Pakistan Muslim League-Nawaz (PML-N) president and former premier Nawaz Sharif’s case concerning an amendment in the constitution last year that re-elected him as the party chief after disqualification under Article 62 and Article 63 on July 28, 2017.

The apex court disqualified Nawaz Sharif as the party president in the verdict served today which was reserved earlier in the day.

All the decisions taken by the former premier in capacity of president of ruling PML-N stand annulled including issuance of tickets to party candidates to contest Senate polls this year.

Major decisions taken by Nawaz Sharif since his re-election as party chief in October 2017 include issuance of ticket to Pir Iqbal Shah to contest by-election in Lodhran constituency NA-154 and to those contesting then forthcoming Senate elections.

After his ouster last year, the party moved Elections Reforms Bill 2017 in the National Assembly (NA) to have him re-elected as the party chief since he relinquished the seat following his disqualification in accordance with the law.

A session of the National Assembly approved the bill late September and was signed by President Mamnoon Hussain to enact the law by the night of October 2nd.

Interim president of PML-N Shehbaz Sharif had chaired a meeting of the Central Executive Council (CEC) of the party in Islamabad that approved amendment in the party constitution to pave the way for Nawaz s appointment despite disqualification. 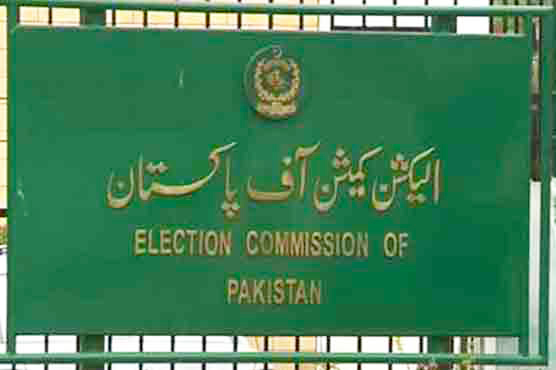 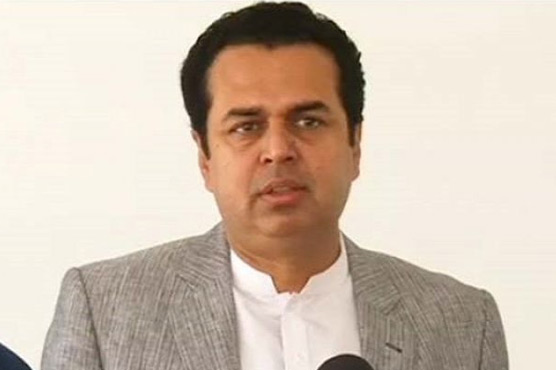 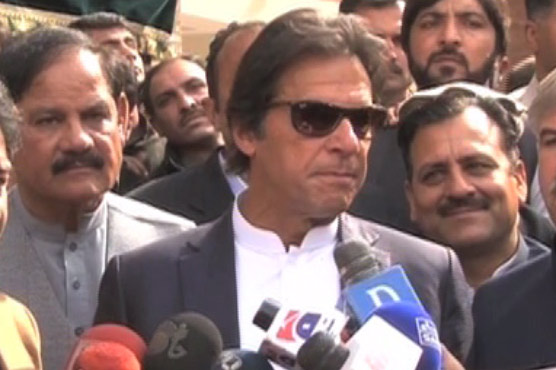