PML-N all set to flex political muscle in Peshawar today 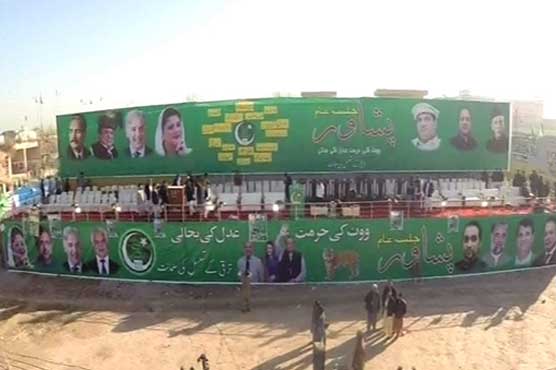 PML-N President Nawaz Sharif and his daughter Maryam Nawaz will address the gathering.

PML-N President Nawaz Sharif and his daughter Maryam Nawaz will address the gathering along with other party leaders.

The preparations are finalized as more than 30,000 chairs have been set on the venue near northern bypass. 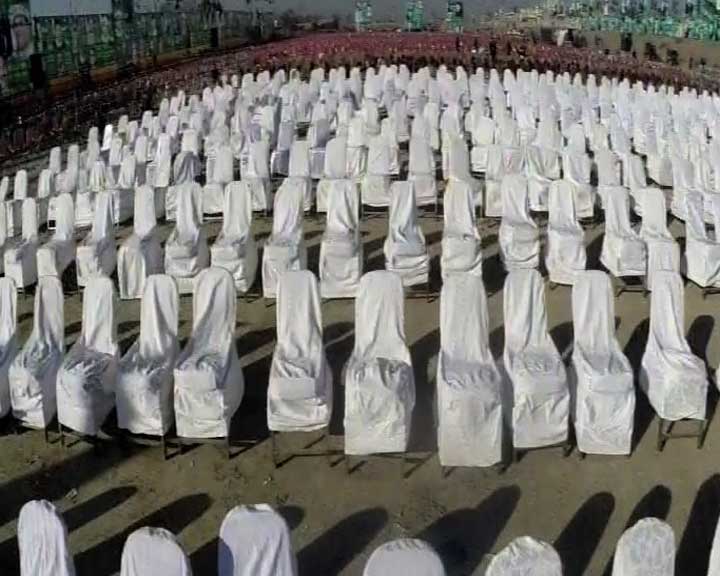 Convoys from across the country have reached Peshawar, and people including women have gathered in large numbers. Local leaders of PML-N are monitored the preparations themselves.

A 50-feet wide and 12-feet high stage has been prepared for the leadership. Posters with pictures of PML-N leaders are displayed and music arrangements have been made.

Special attention has been paid on security as over one thousand security officials are deployed for the rally. 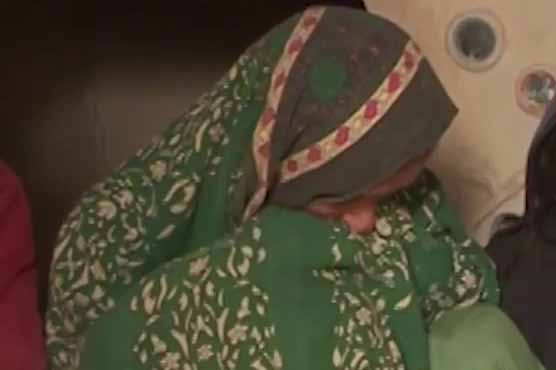 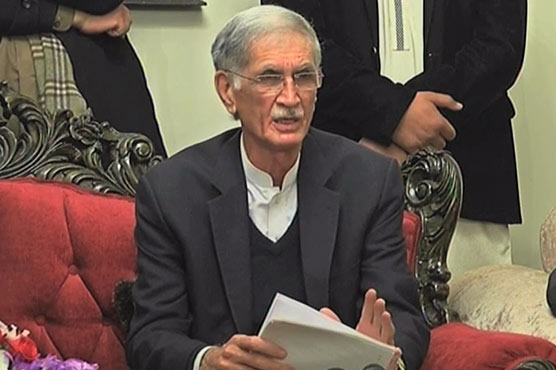 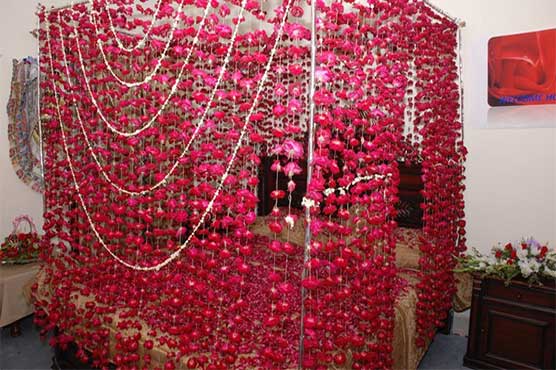 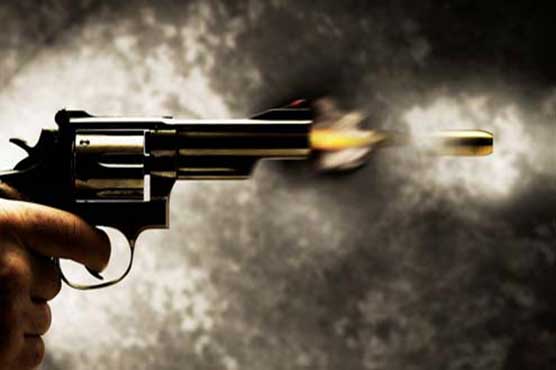