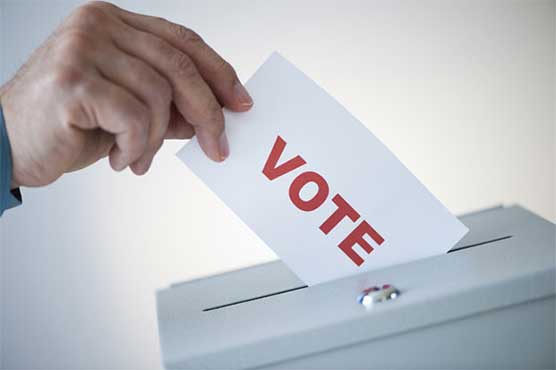 The list of candidates will be issued on 15th of next month.

ISLAMABAD (Dunya News) – The Election Commission of Pakistan (ECP) on Monday has announced to hold Senate elections on March 3.

According to details, the candidates can file their nomination papers before the returning officers between 4 to 6 February after which, scrutiny of the papers will be held on February 9.

The list of candidates will be issued on 15th of next month.

At least 52 senators will complete their tenure this year.

It is to be mentioned here that Senate consists of 104 seats, 23 each from the four provinces, eight from FATA and four from Islamabad.

These 23 seats include 14 general seats, four for women and technocrats each and one for minorities.

Earlier, ECP had said that resignations of Balochistan lawmakers would not affect Senate elections. The law permits holding of Senate elections after Balochistan’s dissenting group has resigned as the seated MPAs would cast their votes and fresh senators would still be sworn in. 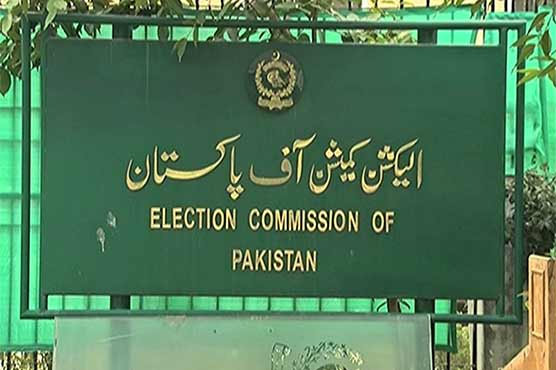 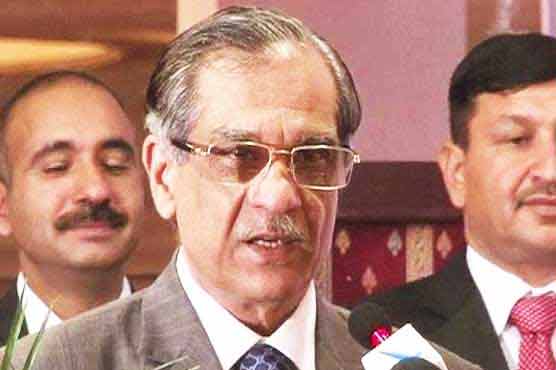 CJP asks whether parliament will give voting rights to overseas Pakistanis 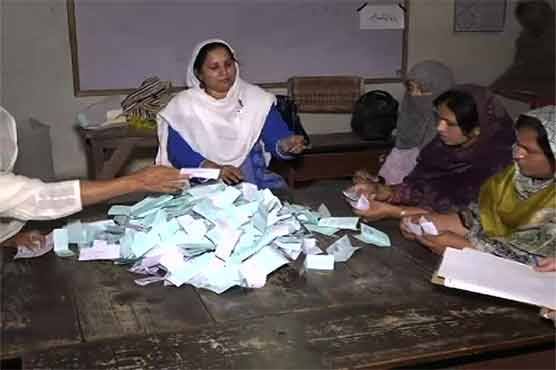 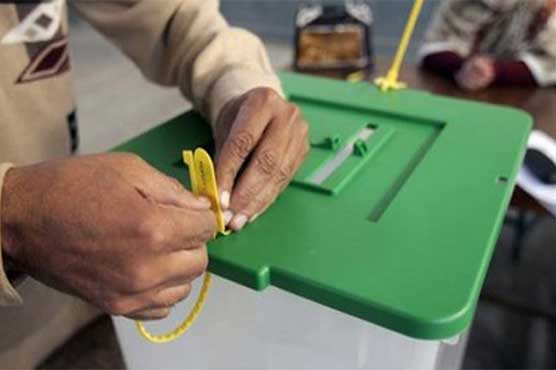