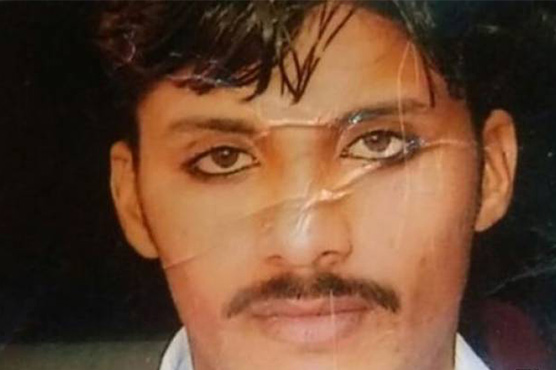 Mudassar, a Kasur local was killed by police in February 2017 for allegedly raping Iman Fatima.

KASUR (Dunya News) – Authorities have decided on Saturday to reopen case of raped and murdered minor named Eman Fatima in Kasur, a development that has come in after suspect Imran in Zainab murder case was identified to be the killer of seven other minors including Fatima.

Joint Investigation Team (JIT) has summoned six police personnel who allegedly gunned down Mudassar in an ‘encounter’ asserting that he had raped and murdered Fatima only to learn later that Imran’s DNA matched with the sample collected off late minor’s body.

Mudassar, a Kasur local was killed by police in February 2017 for allegedly murdering the minor.

However, the authorities are to revisit the case following arrest of Imran and the probe committee is to record statements of all the six personnel responsible for Mudassar ‘encounter’.

Sub-inspector Muhammad Ali, ASIs Tanveer and Sharif, contables Muhammad Amir and Abid Hussain are among those summoned by the investigation team.

Imran Ali, who was held earlier this week, some 14 days after seven-year-old Zainab s rape and murder was covered by national media in Pakistan was revealed to have killed seven other minors in the past.

Polygraph and DNA tests identified Imran Ali as the killer of seven other minors including Eman Fatima.

The suspect was presented before an Anti-terrorism Court (ATC) this week in tight security and was remanded in police custody for 14 days on physical remand.

Its should be mentioned here that the government and law enforcers claimed that Imran Ali had confessed to the crimes during interrogation.