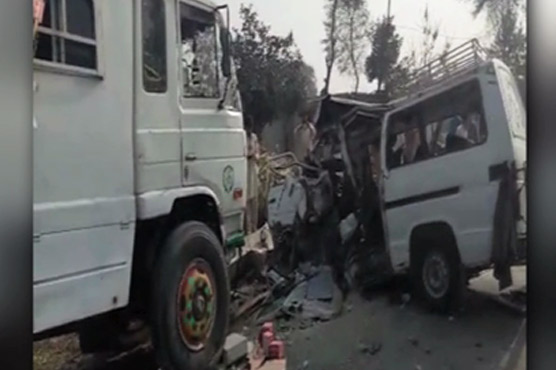 The injured people were admitted the district hospital

BUREWALA (Dunya News) – At least eight people died with 15 injured in an accident that took place near Burewala district on Tuesday.

According to reports, passenger van collided with trailer on Chichawatni Road. The van was headed towards Burewala with over a dozen passengers in it.

The tie rod of the van broke and the driver was not able to control the vehicle. It crashed into the trailer ahead. Seven people died on the spot while another person succumbed to injuries while treatment in the hospital.

Rescue teams and police arrived at the location immediately. Members of one family including parents and child died in the incident. 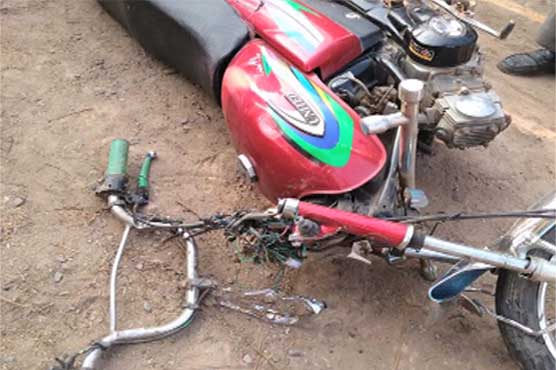 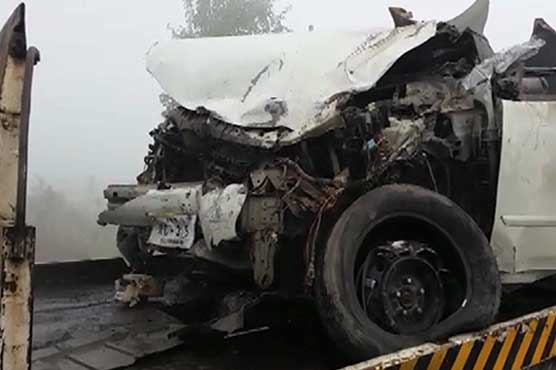 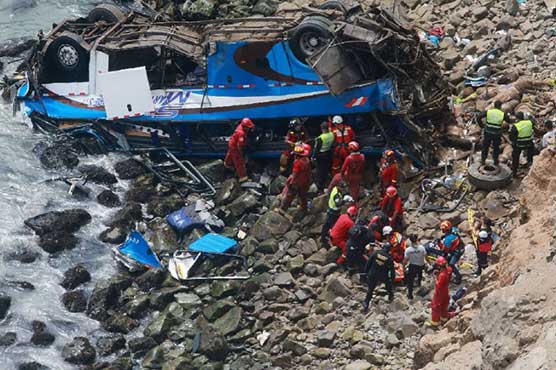 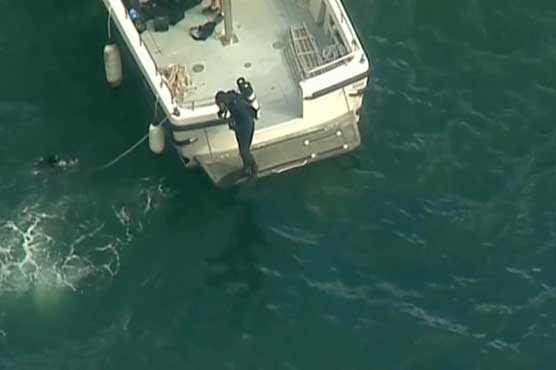