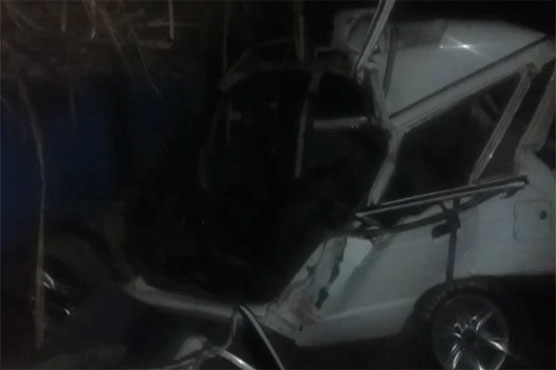 A car collided with tractor trolley near Layyah on Tuesday, killing three people of the same family.

LAYYAH (Dunya News) - At least three people of a same family were killed in collision between a car and tractor trolley at Layyah Road in Karor Lal Esan, a tehsil of Layyah, on Tuesday, Dunya News reported.

The tragic accident occurred when a car collided with a tractor trolley loaded with sugarcane from behind, killing a woman and her two sons on the spot and injuring four other family members.

According to police sources, the ill-fated family was returning to Layyah after attending a marriage ceremony in Bhakkar. 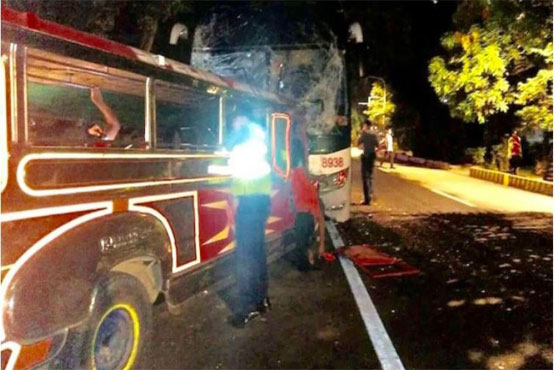 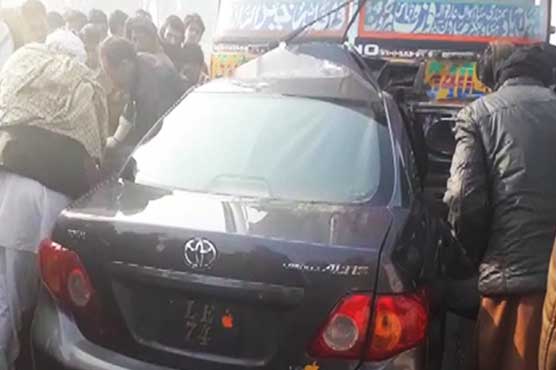 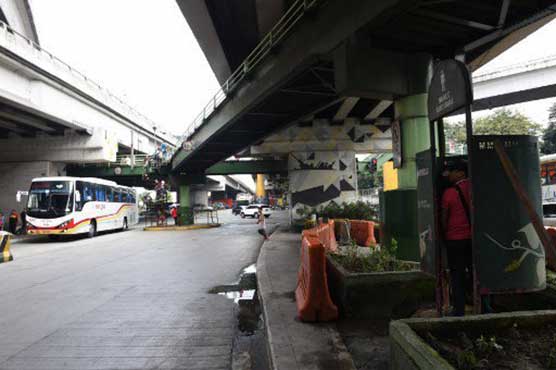 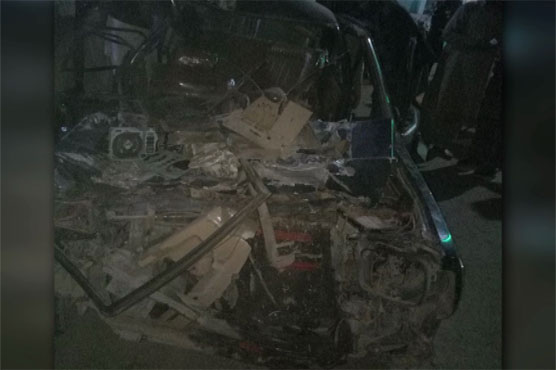