The federal cabinet on Tuesday gave in principle approval to the Hajj Policy 2018.

ISLAMABAD (APP) - The federal cabinet on Tuesday gave in principle approval to the Hajj Policy 2018, with certain amendments, and decided not to increase Hajj dues this year under the Government Hajj Scheme.

Prime Minister Shahid Khaqan Abbasi chaired the meeting of federal cabinet here at the PM House during which the Hajj Policy and Plan, 2018 was presented.

The meeting ratified minutes of the meetings of Economic Coordination Committee (ECC) held on November 1, November 13 and November 18, 2017, respectively.

Minutes of the meetings of Cabinet Committee on CPEC held on November 9 and November 17, 2017 were also ratified by the Cabinet.

The Cabinet accorded permission, in principle, to sign the revised Memorandum of Understanding between the Ministry of Overseas Pakistanis and Human Resource Development of the Islamic Republic of Pakistan and the Ministry of Employment and Labor of the Republic of Korea on sending and receiving of workers under the Employment Permit System.

The meeting approved amendment in the Schedule of FIA Act, 1974. The amendment aims at bringing the offences of blasphemy and pornography in the ambit of Prevention of Electronic Crime Act, 2016.

Observing that the directives issued to PEMRA to off-air and later on-air transmission of private TV channels on 25 Nov 2017 and 26 Nov 2017, respectively, as policy directives of the Federal government, the meeting accorded ex-post facto approval to the two directives.

The Federal Cabinet granted ex-post facto approval to the appointment of Mr Muhammad Arshad Khan Jadoon as Chairman Implementation Tribunal for Newspaper Employees (ITNE) and also approved granting of MP-1 scale for him. The appointment has been made for two years.

The meeting also granted ex-post facto approval to the formation of National Implementation Committee on FATA Reforms. Minister for Defence and Corp Commander 11 Corp have been included in the high level implementation committee.

The Federal Cabinet also approved amendments in Sales Tax Special Procedure Rules 2007 to provide for (i) allowing exploration and production companies serving as operators in a petroleum concession area to transfer proportionate input tax to other working interest owners and (ii) exclusion from extra tax chargeable under Rule-58T of Sales Tax Special Procedure Rules 2007 on supply of lubricants to and by lubricating oil marketing companies registered with OGRA to registered manufacturers for in-house consumption. 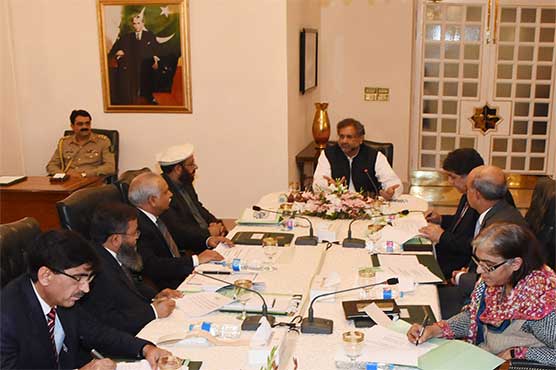 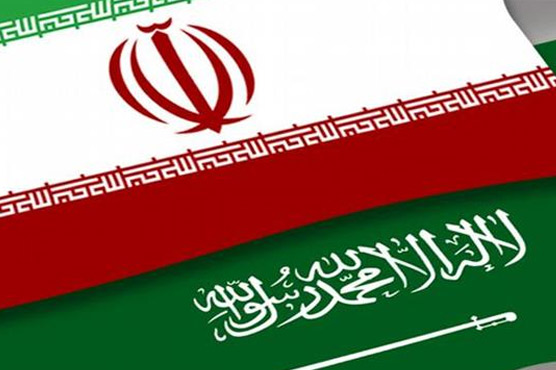