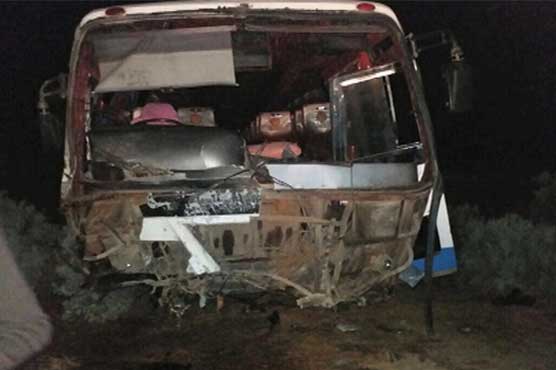 The dead include six minors and three women.

SEHWAN SHARIF (Dunya News) – At least ten persons were on Sunday killed and several others suffered injuries in a collision between two passenger coaches and a Mazda on Indus Highway near Sehwan Sharif. 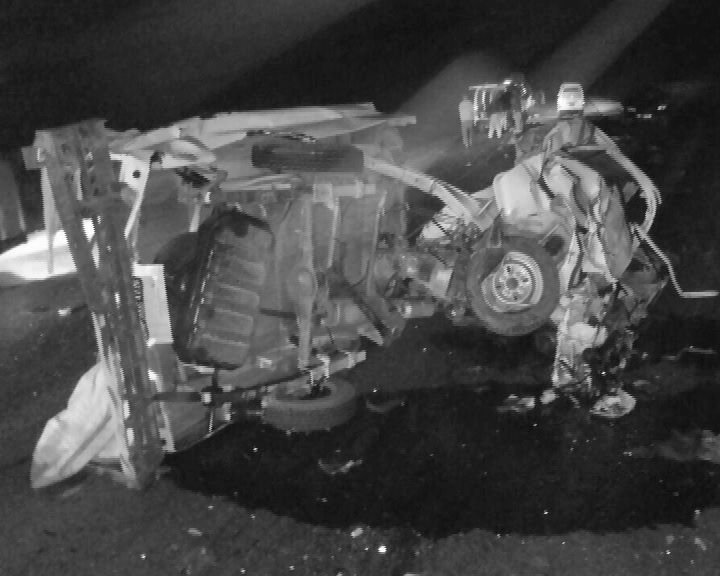 The dead include six minors and three women. A state of chaos was witnessed after the accident and the locals shifted the injured and the dead to nearby hospital on their own.

Furthermore, the drivers of both coaches managed to escape after the mishap. Police have said that the crash occurred due to over-speeding. 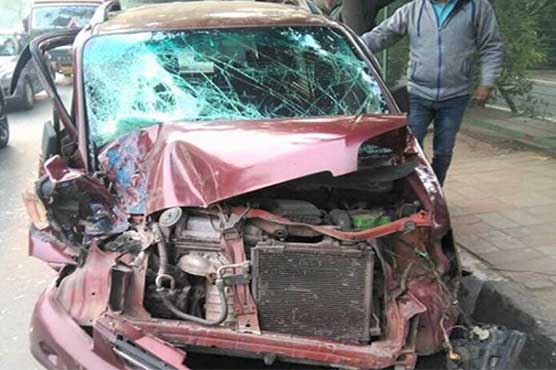 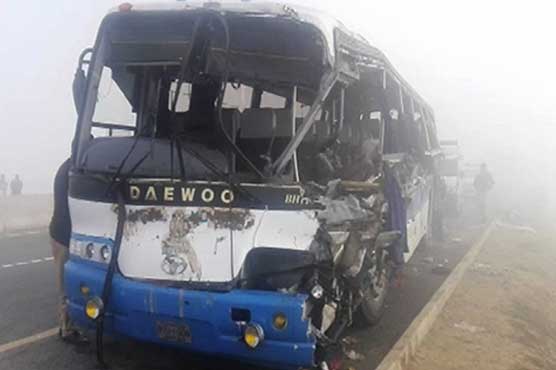 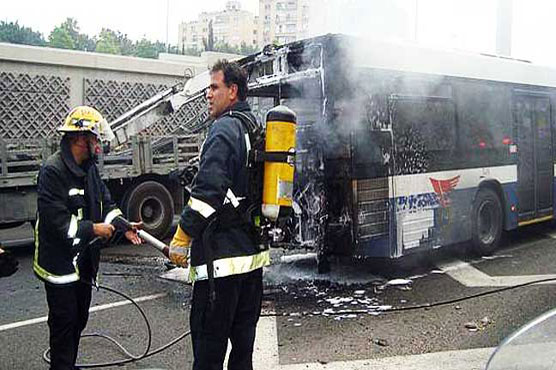 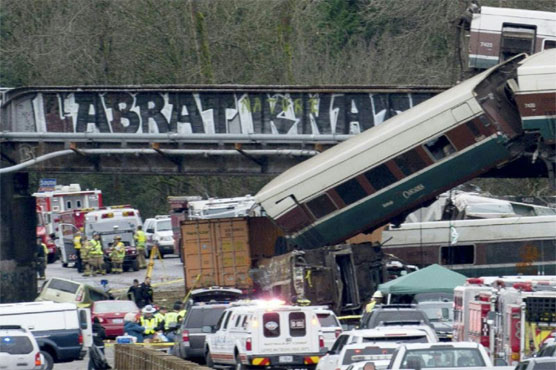