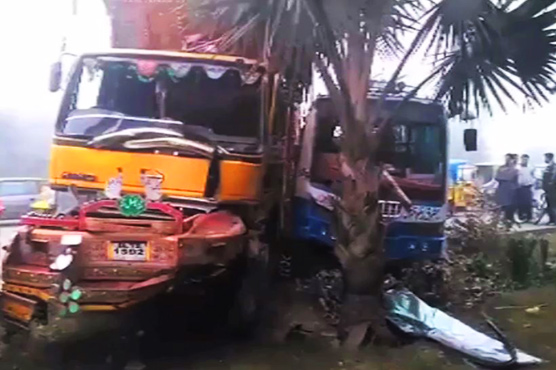 Other than the nearly 300 lives lost, the accidents have also resulted in more than 453 severely injured victims. Photo: Dunya News

(Dunya News) – With the number of traffic accidents in Gujranwala rising to an unsettling high, the death toll in such incidents has reached to 293 within the ongoing year.

Other than the nearly 300 lives lost in various incidents, the accidents have also resulted in more than 453 severely injured victims.

While the major reason behind the increase in road accidents is considered to be ignorance regarding traffic rules, the traffic and district police are organising workshops on a daily basis to raise awareness among commuters.

To put an end to road accidents, the Regional Police Officer has introduced ‘zero vision’ policy for 2018, with the help of which the authorities plan to control the rate of such incidents.

The traffic and district police are organising workshops on a daily basis to raise awareness among commuters. Photo: Dunya News

Speaking to Dunya News, the officer said: “We are calling our new policy ‘zero vision policy’ because we believe there should be no traffic accidents at all.”

While the Regional Police Officer’s claim seems to be a good initiative, putting an end to traffic accidents is nothing less than a challenge in a district with a population of more than 5 million, where the people will also need to put in their efforts. 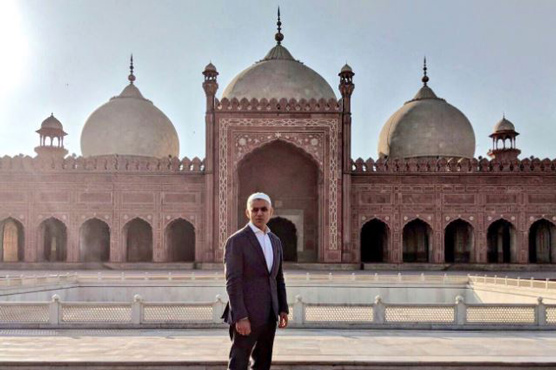 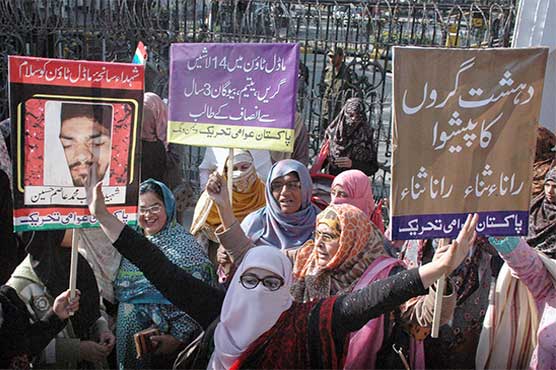 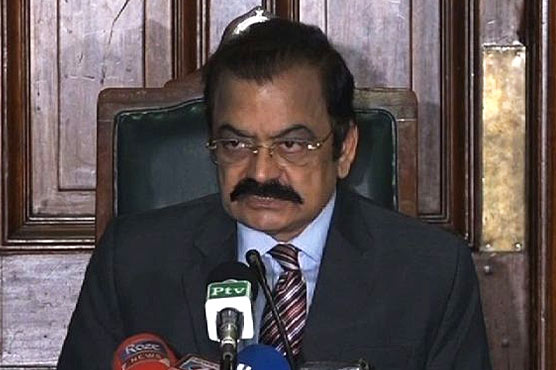 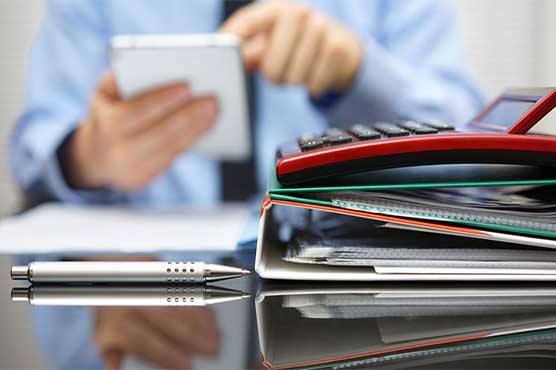