US drone will be shot down if violated Pakistan's airspace, warns Air Chief 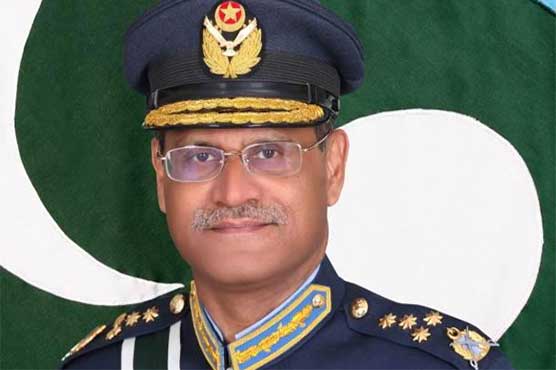 US drone will be shot down if violated Pakistan's airspace, warns Air Chief

Soahil Aman expressed his views while addressing the opening ceremony of AirTech'17.

ISLAMABAD (Dunya News) – Air Chief Marshal Sohail Aman has on Thursday warned the United States that its drone will be shot down in case of any violation of Pakistan’s airspace.

Soahil Aman expressed his views while addressing the opening ceremony of AirTech’17 at the Air University, Islamabad. The Air Chief said enemies are conducting terrorist activities in Pakistan through Afghanistan.

Sohail Aman said we cannot change our neighbors, but Pakistan Air Force (PAF) is fully equipped and completely eligible to protect the borders. He said even Indian military officials admit the professional skills of PAF.

Sohail Aman said the attack on Kamra Air Base was the most tragic incident in air force’s history. He said PAF suffered huge loss in the occurrence but did not lose hope. The Air Chief told that Sweden asked huge sum for repairing work of the damaged aircrafts which was then completed by PAF itself.

The Air Chief told that PAF started making weapons itself after America stopped the supply. Pakistan Air Force built JF-17 when the delivery of F-16 jets was suspended, Sohail told. He further added that JF-17 is better than F-16 in four disciplines.

Sohail Aman informed that PAF is soon going to make 5th-generation fighter planes under “Project Azm” by itself. The air force will be able to sale weapons after fulfilling own needs by 2020, and will launch a new satellite as well, he told.

The Air Chief Marshal also talked about Operation Zarb-e-Azb and Rad-ul-Fasad, and said they helped in eliminating militants and extremism.