According to the preliminary statements, the victimised banks would pay the customers back.

KARACHI (Dunya News) – Cyber hackers have stolen at least Rs 10million in a development that was reported Monday from some 600 bank accounts of multiple banks.

One of the victims of the hack, Habib Bank has informed State Bank of Pakistan (SBP) and Federal Investigation Agency (FIA) that has a dedicated cell for cyber crimes.

Reportedly, the criminals used devices to get hands on PIN codes and data relating to ATM customers and transferred their money to other accounts from where it was withdrawn using debit cards.

According to the preliminary statements, the victimised banks would pay the customers back.

According to the latest reports, the funds were withdrawn in China and the authorities are looking into the issue. 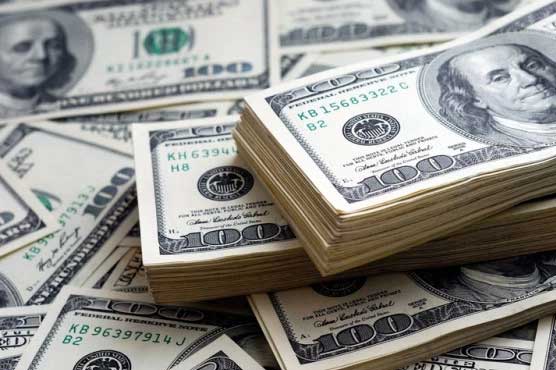 Rupee strengthens in face of Dollar in open market 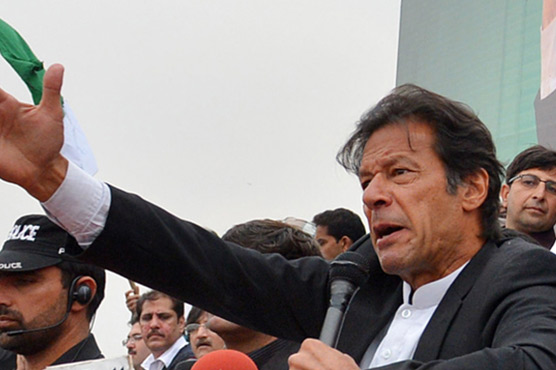 PTI's govt will invest in people before developing infrastructure: Imran 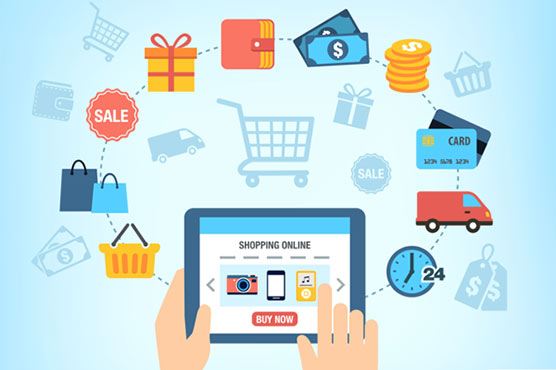 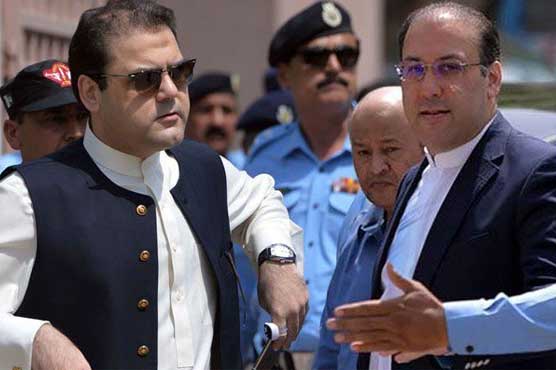