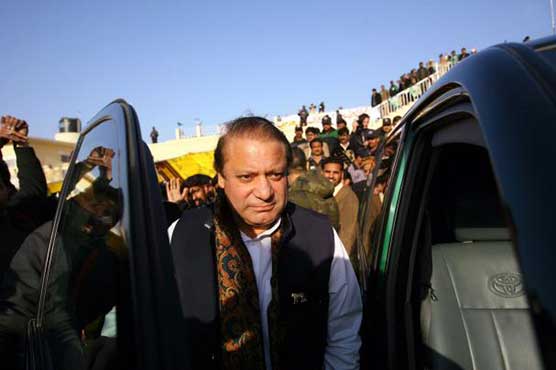 Mahmood Achakzai and Nawaz Sharif will also address the participants.

The schedule of the former premier has been changed as earlier he was due to reach Islamabad to chair consultative meeting of Pakistan Muslim League-Nawaz (PML-N) leaders, after which he had to leave for Quetta.

On the other hand, preparations for the rally have been completed as stage has been formed and chairs have also been placed.

Sources told that Mahmood Achakzai and Nawaz Sharif will also address the participants.

Strict security measurements have also been ensured by deploying security personnel at the venue. 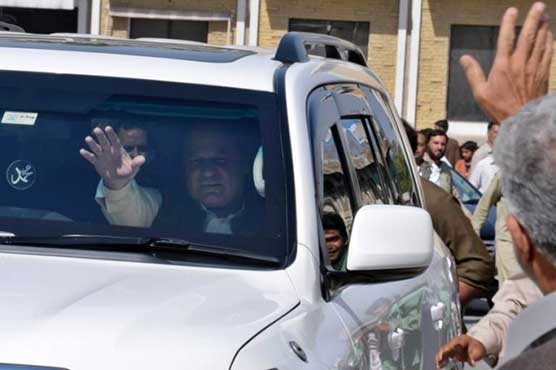 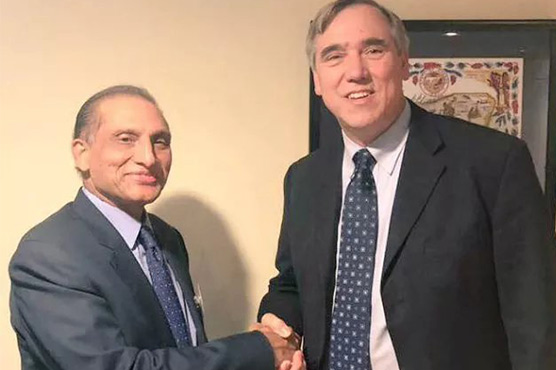 Pakistan made great strides in fight against terrorism: Aizaz 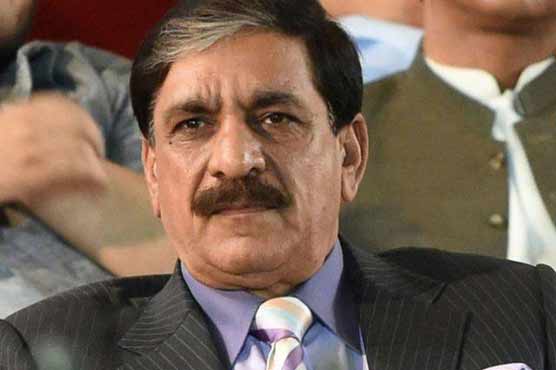 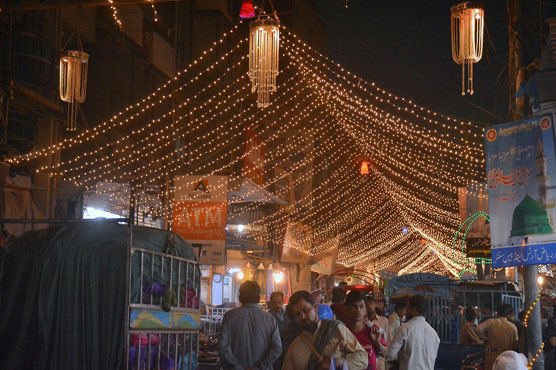 In pictures: Eid Milad-un-Nabi celebrations across the country