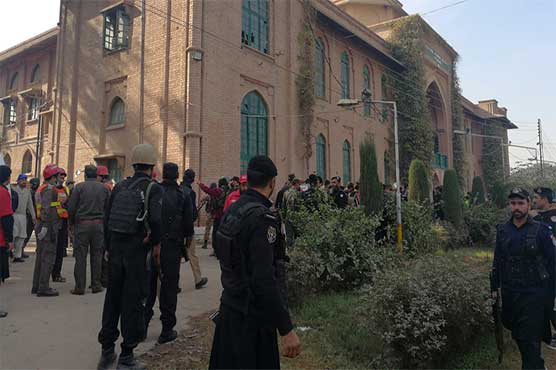 Markets in Peshawar have been kept closed as the city remains in the grip of grief on Saturday.

PESHAWAR (Dunya News) – The Agriculture Directorate in Peshawar has been indefinitely closed after five burqa-clad terrorists stormed the building and resorted to intermittent firing on Friday (yesterday) which killed at least nine and injured 38 persons.

An FIR has been lodged against the attack which includes murder, attempt of murder and terrorism clauses. The funeral prayer of martyred student Bilal Ahmad has been offered in Lower Dir and is laid to rest.

The educational institutions of Peshawar are open as per schedule, however, the markets have been kept closed as the city remains in the grip of grief on Saturday.

The investigation teams have started their interrogations and are monitoring cameras to trace the terrorists. According to initial reports, the chassis number of the rickshaw in which the attackers came have been obtained and the security officers are searching its owner.

It is worth mentioning here that heavy contingent of police, Army and Frontier Corps immediately arrived at the scene on hearing the news of terrorist attack and cordoned off the entire area. The operation was launched under the supervision of Peshawar Capital City Police Officer Tahir Khan and three militants were killed. 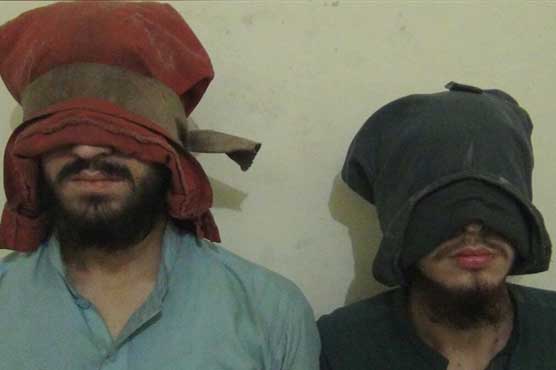 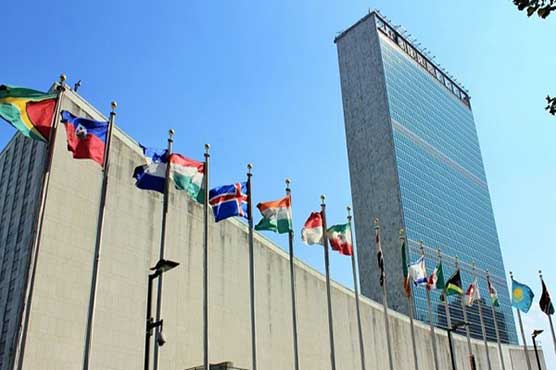 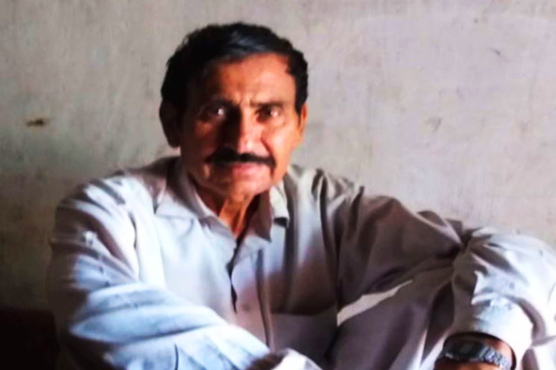 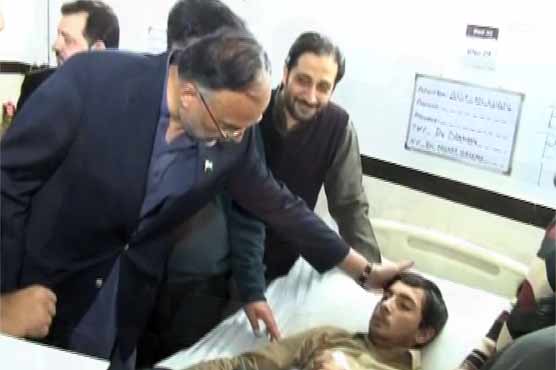