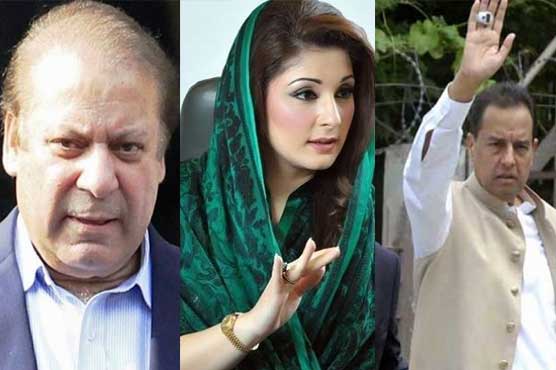 The witnesses of National Accountability Bureau (NAB) will record their statements.

In today’s hearing, verdict over Sharif family’s petitions seeking to change exemption dates from December 5 to January 5, 2018 will be announced while the witnesses of National Accountability Bureau (NAB) will also record their statements.

Earlier on Monday, the hearing was adjourned due to Faizabad sit-in. 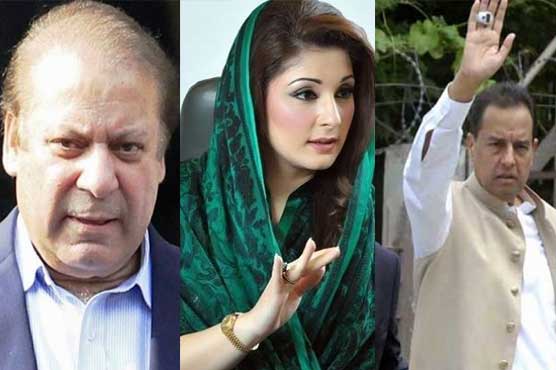 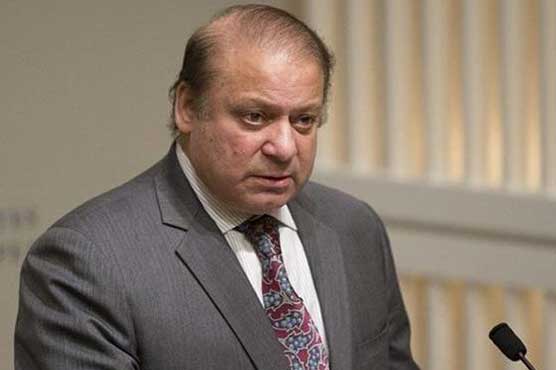 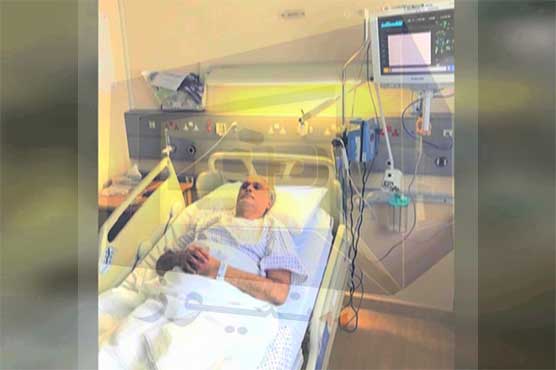 NAB decides to get Dar's medical certificate verified from London 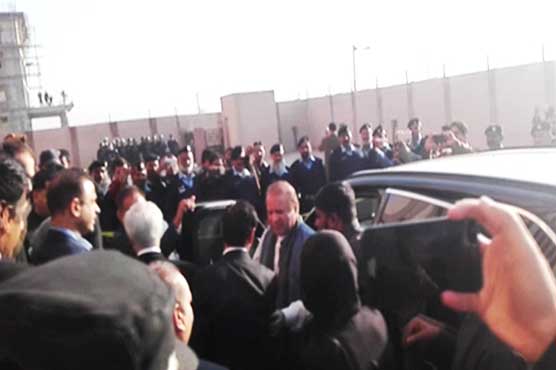