Eight of a family killed in van-truck collision in Jamshoro

Police say that the accident happened due to the negligence of the van driver.

JAMSHORO (Dunya News) – Eight of a family were killed and three sustained injuries in van and truck collision near Nooriabad area of Jamshoro.

According to details, the speedy van was enroute to Nowshehro from Karachi when it met an accident at M-9 motorway. 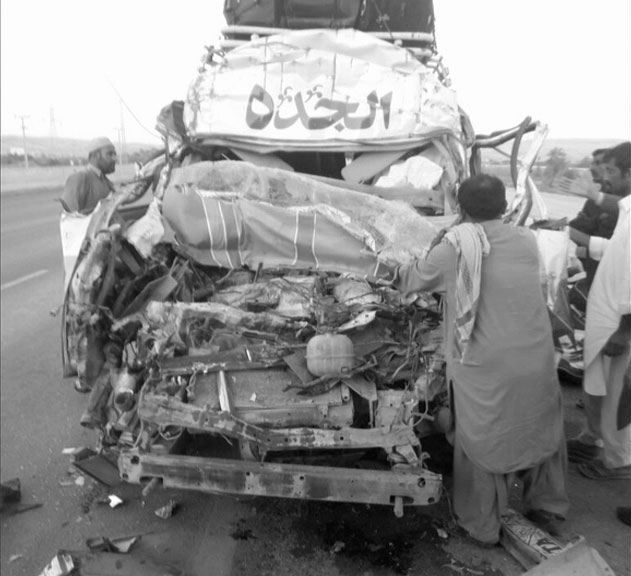 The van bumped into the truck’s back resulting into on the spot death of the people. Some of them have been identified as Rehan, Mehreen, Sakeena, Ghulam Mustafa and driver Ghulam Haider.

The injured namely Lalan, Zahida, Nazish, Nida and Ali Ahmed were shifted to hospitals in Hyderabad, Jamshoro and Nooriabad by police and Edhi volunteers.

Police say that the accident happened due to the negligence of the van driver.

The van passengers belonged to the same family and were returning to their village from Karachi where they landed after performing Umrah. 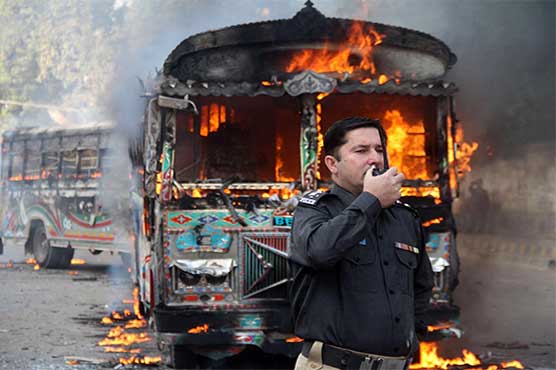 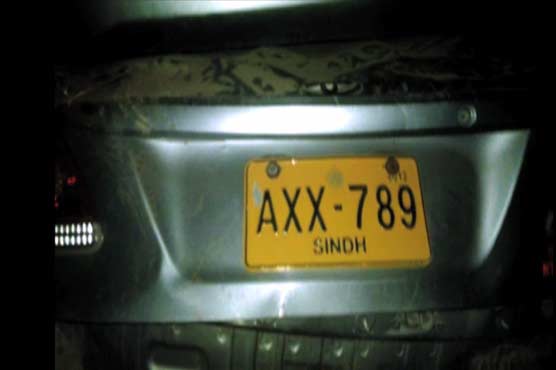 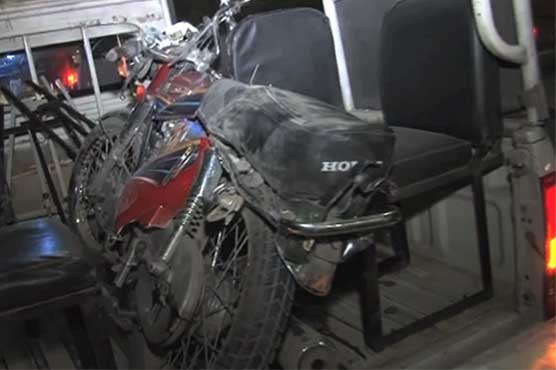 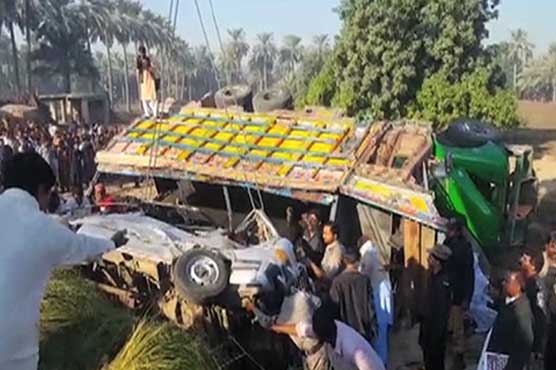