SIALKOT (Dunya News) – More than 25 people carried out an attack at the residence of Federal Minister for Law Zahid Hamid and broke the windows by throwing stones.

They not only pelted stones at the gate but also broke windows and caused damage of the property. Zahid Hamid and his family were not present at the home. The protestors even tried to go inside the house. Police arrived immediately after the attack and dispersed the enraged protestors. Some of the angered men had entered the house and caused damage to the furniture inside.

The leaders of hardliner party Tehreek-i-Labaik Ya Rasool Allah have demanded the resignation of Hamid after the allege removal of Khatm-e-Nabuwwat clause from the nomination papers. Both houses of the parliament passed The Elections (Amendment) Bill 2017 and restored Khatm-e-Nabuwwat clause in its original form in the light of constitution.

The federal government had initiated talks with the protesters on several occasions during the last two weeks, but all went in vain. Earlier, the district administration in Islamabad had issued final warning to sit-in protestors in Faizabad to clear the main road by 12:00midnight and let them implement the Islamabad High Court (IHC) ruling.

A policeman lost his life while more than 100 people sustained severe wounds during an operation launched by police, Frontier Corps (FC) and Rangers personnel against Faizabad sit-in protesters on early Saturday morning after the deadline given by the local administration to clear the main road expired at midnight.

The ongoing joint operation of police, Frontier Corps (FC) and Rangers personnel against sit-in of Sunni Tehreek and Tehreek-i-Labaik Ya Rasool Allah parties has sparked protests in parts of country. With the ongoing media outage, the services of news channels as well as social media platforms remains compromised in various regions. 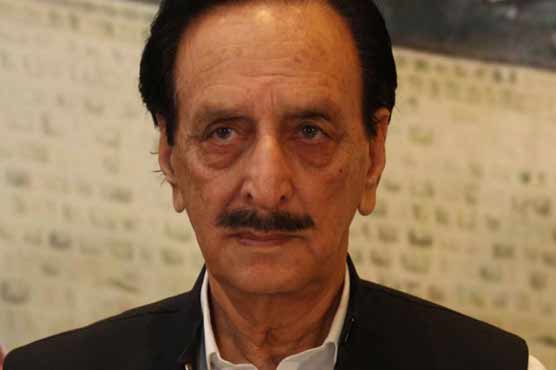 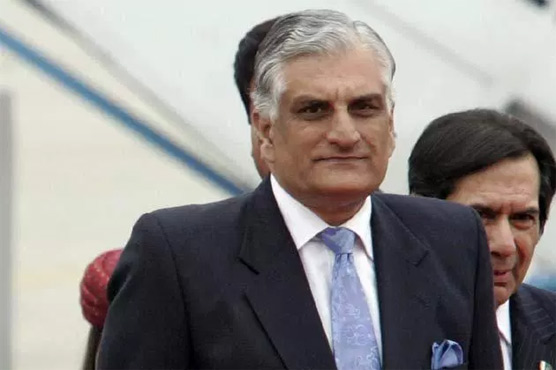 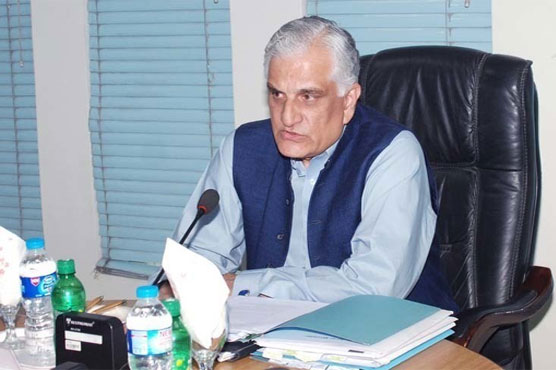