Crackdown against Faizabad sit-in sparks protests in parts of country 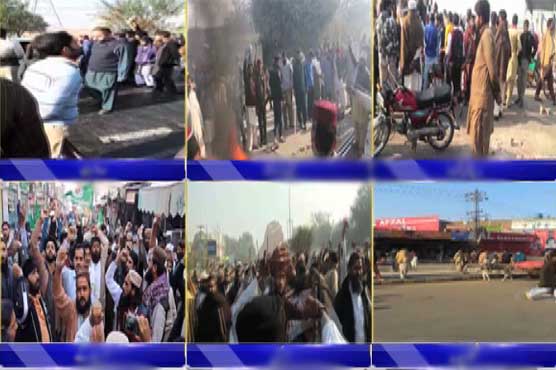 Crackdown against Faizabad sit-in sparks protests in parts of country

The officers at the respective places are trying hard to control the situation.

According to details, the situation in Karachi worsened when people supporting the sit-in took to the streets. The protesters blocked Numaish Chowrangi and chanted slogans against the government. The flow of traffic also got severely affected. 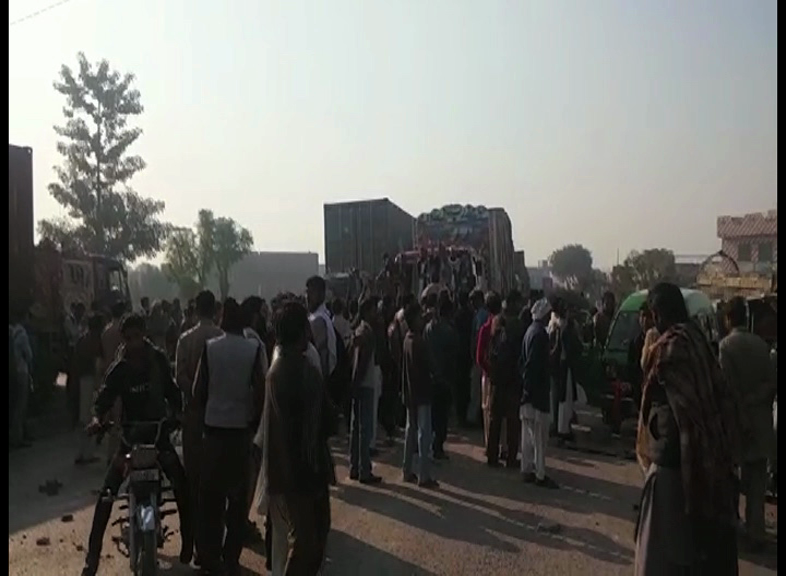 In Rawat, the protesters barricaded main G.T Road near Channi Pull and demanded to stop the operation whereas the mob also resorted to stone pelting at the cars at Sheikhupura’s Batti Chowk. 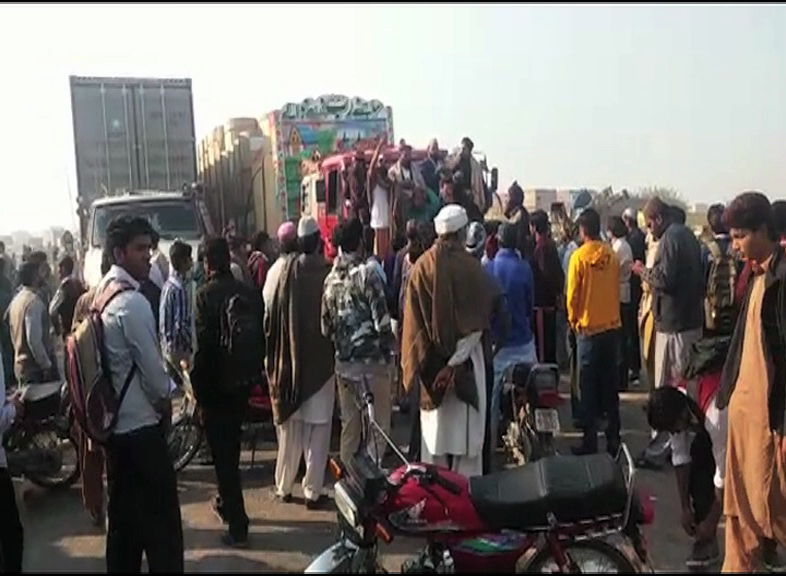 The protesters also staged protest outside Press Club in Peshawar while a sit-in was also staged at District Council Chowk in Faisalabad.

In Lahore, people burned tyres and blocked roads leading to Gujranwala and Shadra. They also surrounded railway track after which a clash erupted between police and them. In Shahdra area, the mob entered police station and burned motorcycles. 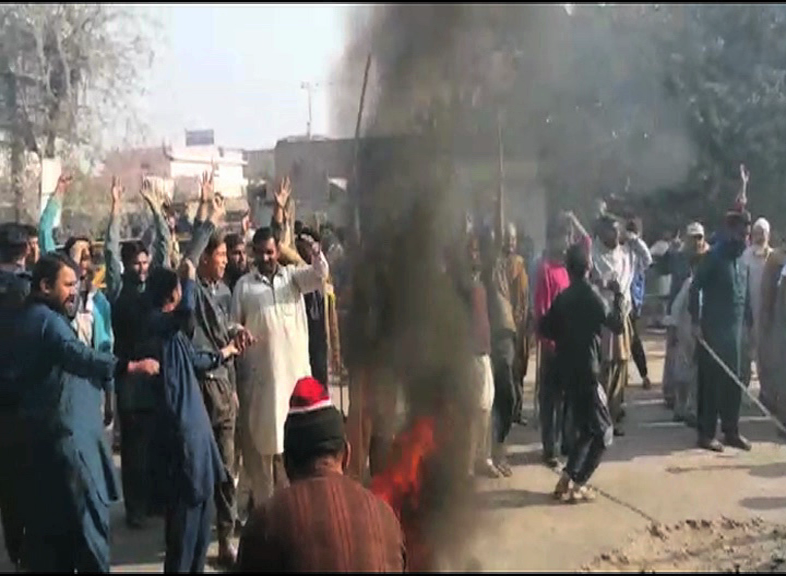 Meanwhile, long queues of vehicles were seen in Okara and Renala Khurd while a protest was also witnessed in Daska. 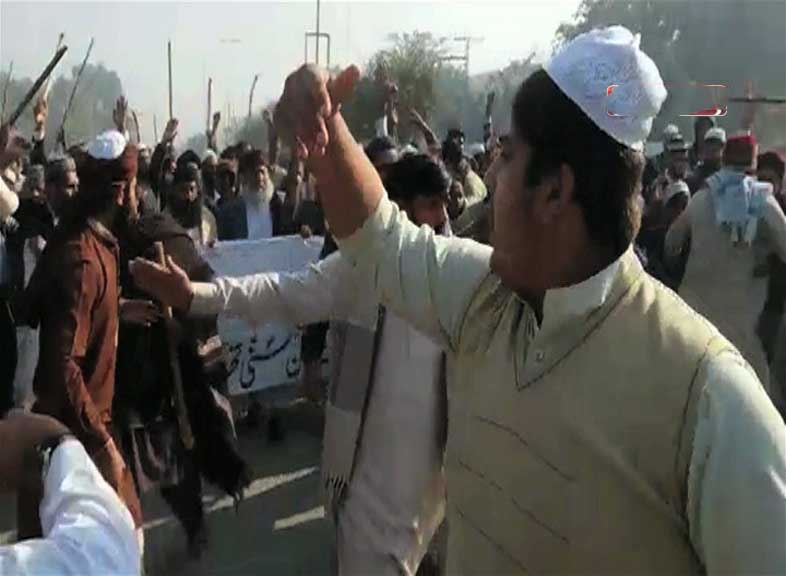 On the other hand, Police, Frontier Corpse (FC) and Rangers personnel launched crackdown against Faizabad sit-in protesters on early Saturday morning after the deadline given by the local administration to clear the main road expired at midnight.

The operation was carried out after police personnel repeatedly directed the protesters to call-off their sit-in. The officers resorted to teargas and rubber bullets firing over which the workers of religious parties hurled stones at them.