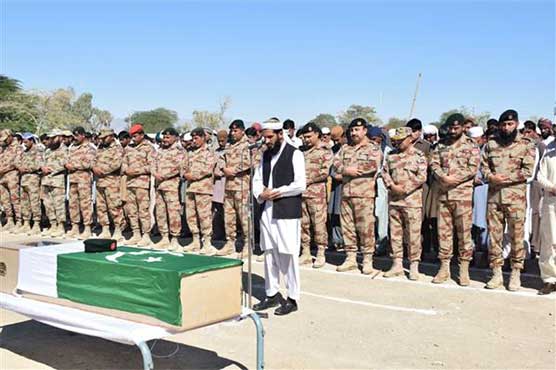 FC soldier Nasir Mehmood was martyred during the operation

RAWALPINDI (Dunya News) – According to ISPR, four terrorists were killed in two operations launched on Tuesday by Frontier Corps (FC) in Turbat and Makran. The details show that two terrorists belonging to a banned organization were killed in Turbat and 16 foreign hostages were rescued that were being held by the terrorists in Turbat. The foreign hostages belonged to Nigeria and Yemen. Heavy firearms and explosives rigged tunnels were also discovered at the site of operation.

A similar operation was carried out at Makran Division where two more terrorists were killed. However, an FC soldier named Nasir Mehmood was martyred and two soldiers were wounded during fire exchange between FC soldiers and terrorists.

The killed terrorists were involved in many attacks on security forces.

FC soldiers and officials said funeral prayer for the martyred soldier before dispatching the body to his hometown. 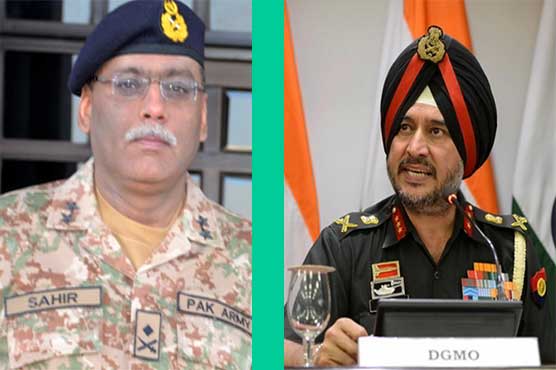 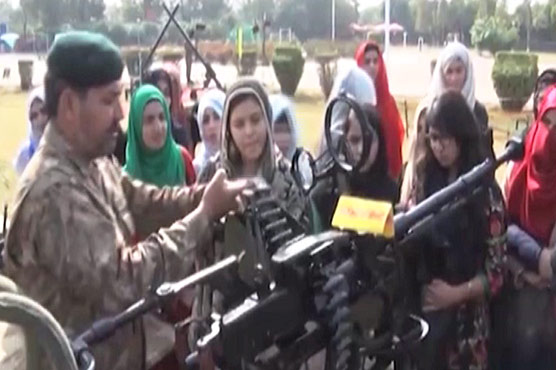 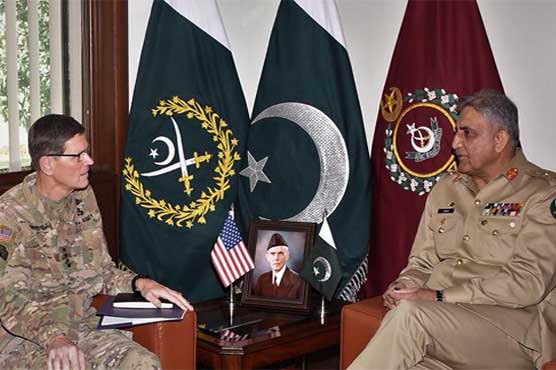 Peace in Afghanistan important for Pakistan than any other country: COAS