KARACHI (Dunya News) – Pak Sarzameen Party (PSP) condemned the rise of terrorism in Balochistan and Sindh while blaming Ministry of Interior for its criminal silence over the concern.

Talking to a press conference in Karachi’s Pakistan House on Thursday, PSP leader Raza Haroon criticised the federal government and condemned terrorism in Balochistan. “Federal government has been restricted from accountability court to Punjab House,” he told.

He recalled the confessions made by convicted RAW spy Kulbhushan Jadhav about terrorism spread in the largest province by land. Haroon claimed that RAW-funded political parties are still working in Karachi.

He further stated that the situation of Karachi and Balochistan should be viewed in the same perspective.

Speaking about the results of 2017 Census, he expressed concerns stating that the population of Karachi was decreased by 150 million through rigging.

PSP leader Asif Husnain told that their party has now been linked with the centralised database system. He asked the people to register themselves as PSP members. “108,302 people joined PSP during membership campaign,” he told.

It's been 9 years since I met Musharraf: Mustafa Kamal 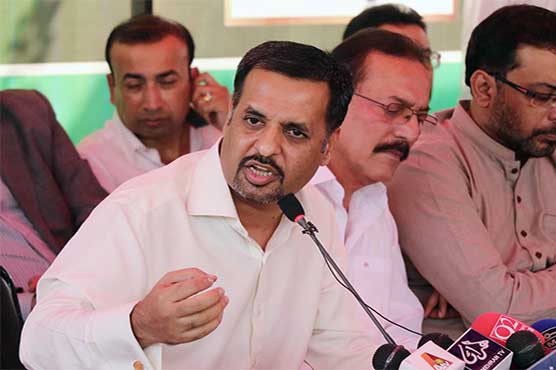 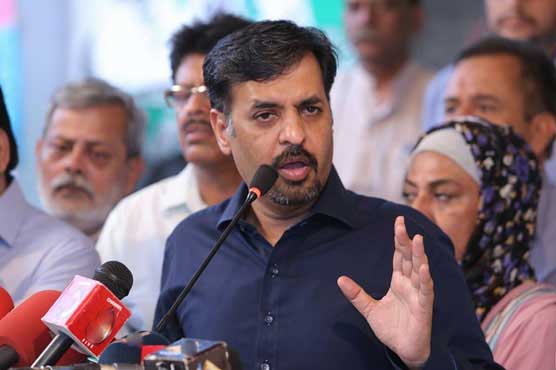