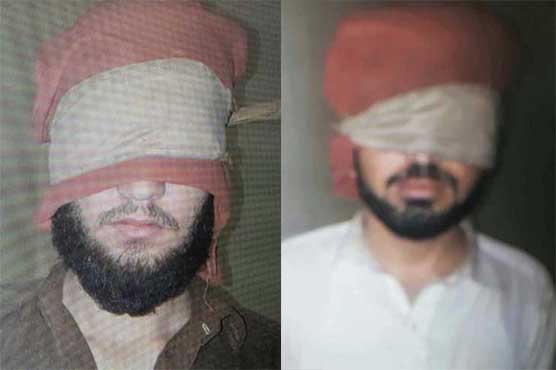 The terrorists have been shifted to some undisclosed location for proper interrogation.

According to details, the security personnel conducted an operation on a tip off received and found that terrorists Sajjad Ali and Fawad were shifting the explosive material from Khazana Road to Peshawar city. 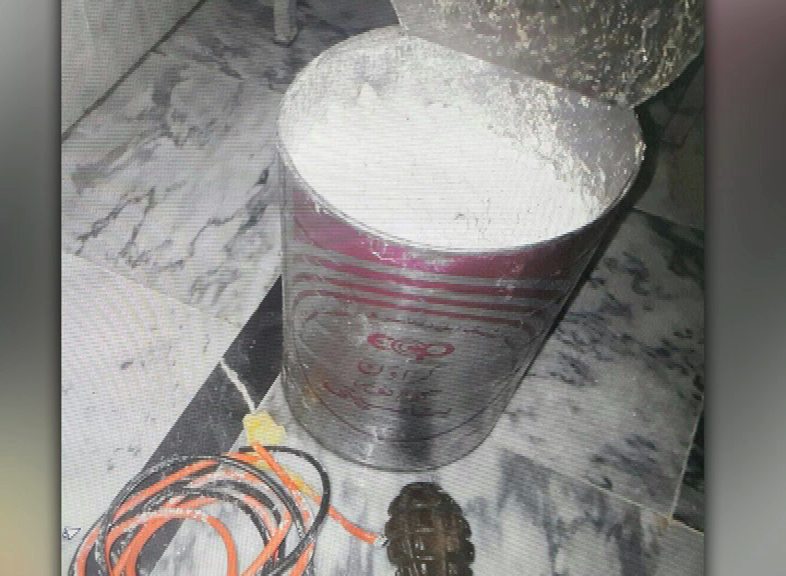 The officers detained them while an improvised explosive device weighing 4kg and a hand grenade were also confiscated from the possession of the militants.

Arriving at the scene, bomb disposal squad (BDS) defused the bomb and launched a search operation in the area.

On the other hand, the terrorists have been shifted to some undisclosed location for proper interrogation from them. 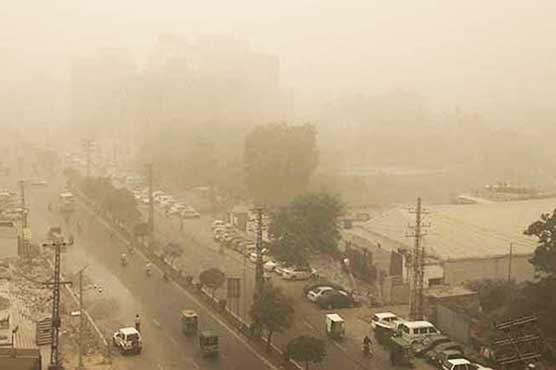 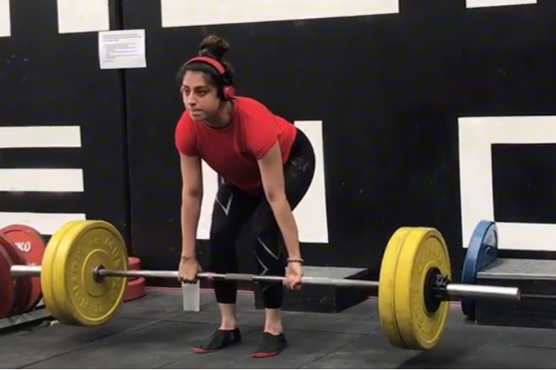 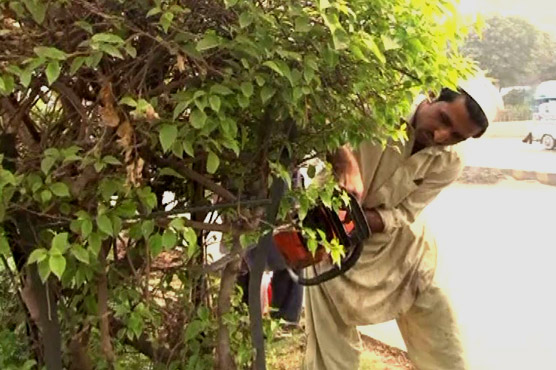 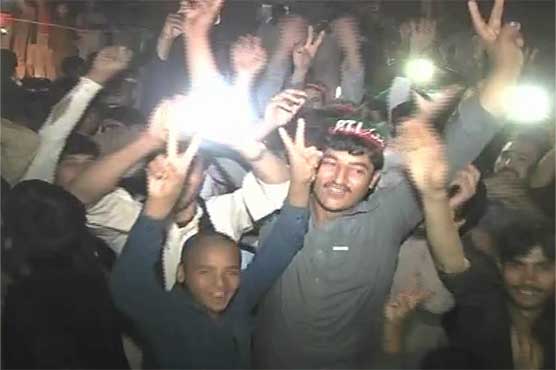