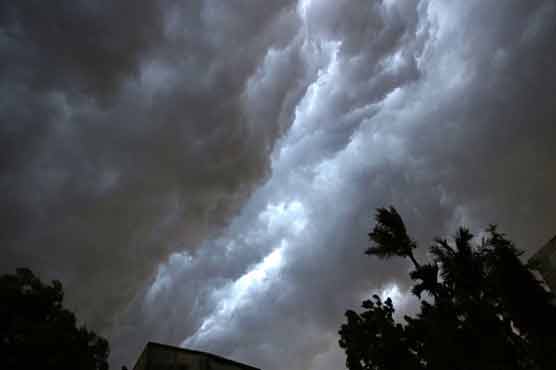 At least two people were wounded when lightning struck a house in Naseerabad on Monday.

QUETTA (Dunya News) - Quetta along with other cities of interior Balochistan received first winter rain on Monday, providing much needed relief from the dry chilly weather. Temperatures dropped even further as the heavy showers increased the chill in the air.

Ziarat and Khanuzai saw the winter season’s first snowfall which dropped the mercury further down. On the other hand, two people were wounded when lightning struck a house in Naseerabad.

The rain also created some problems for the residents as they faced electricity shutdown with the start of the rain. Many areas remained without electricity for several hours.