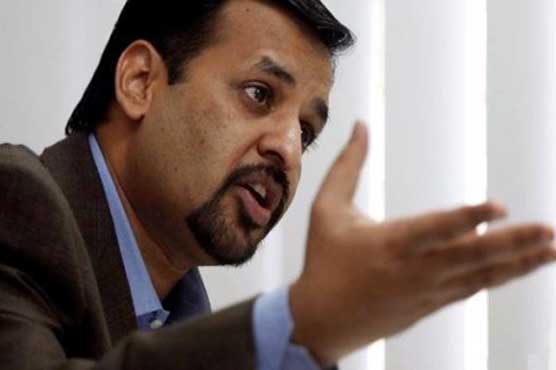 Mustafa Kamal has announced to hold important presser on Saturday.

Earlier on Thursday, while addressing a news conference outside in PIB Colony, Farooq Sattar announced to quit politics but later he retracted, saying “My mother has asked me to take back my decision to quit politics and ordered to serve the people as before.”

He also apologized to all party members and the Muhajir community who had “shed tears” on merger with PSP that he and Mustafa Kamal announced during a press conference on November 9  to avoid division of vote bank in General Elections 2018.

Farooq Sattar challenged his political rivals to compare his assets with those of others, describing the purchase of his property and vehicle. “I use a second hand car which is not even mine,” he added.

He also invited Mustafa Kamal and his party leaders to join MQM-P and merge PSP with "their roots".

In an aftermath, leader of MQMP and Member of National Assembly (MNA) Ali Raza Abidi announced to resign as part of the political party in reaction to the merger announced by Dr Farooq Sattar and Mustafa Kamal.

Former army chief and chief of All Pakistan Muslim League (APML), Pervez Musharraf welcomed the merger between the two parties and offered to lead a political alliance among them in Sindh.