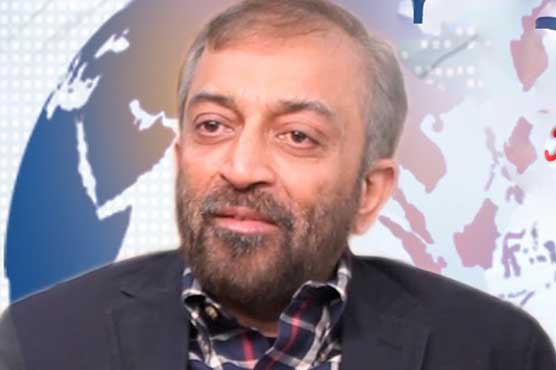 The meeting will be held at 5:00pm in Karachi.

KARACHI (Dunya News) – In a bid to convince disgruntled members of the party, the Muttahida Qaumi Movement Pakistan (MQM-P) has summoned an emergency meeting today (Thursday).

The meeting will be held at 5:00pm in Karachi.

In the wake of MQM-P and PSP alliance, several MQM-P leaders met ex-President Asif Ali Zardari for probable inclusion in the PPP.

“This is not what I believed in and stood for,” Abidi mentioned.

Will work with Farooq Sattar to help municipal representatives get authority: Mustafa Kamal

MQMP dissolved, merger with PSP to get fresh manifesto, symbol