The routine activities of the public suffered a setback as fog scattered in the province.

The routine activities of the public suffered a setback as fog scattered in the province. The traffic flow went through a slowdown creating huge problems for the people as they failed to reach their destination on time. 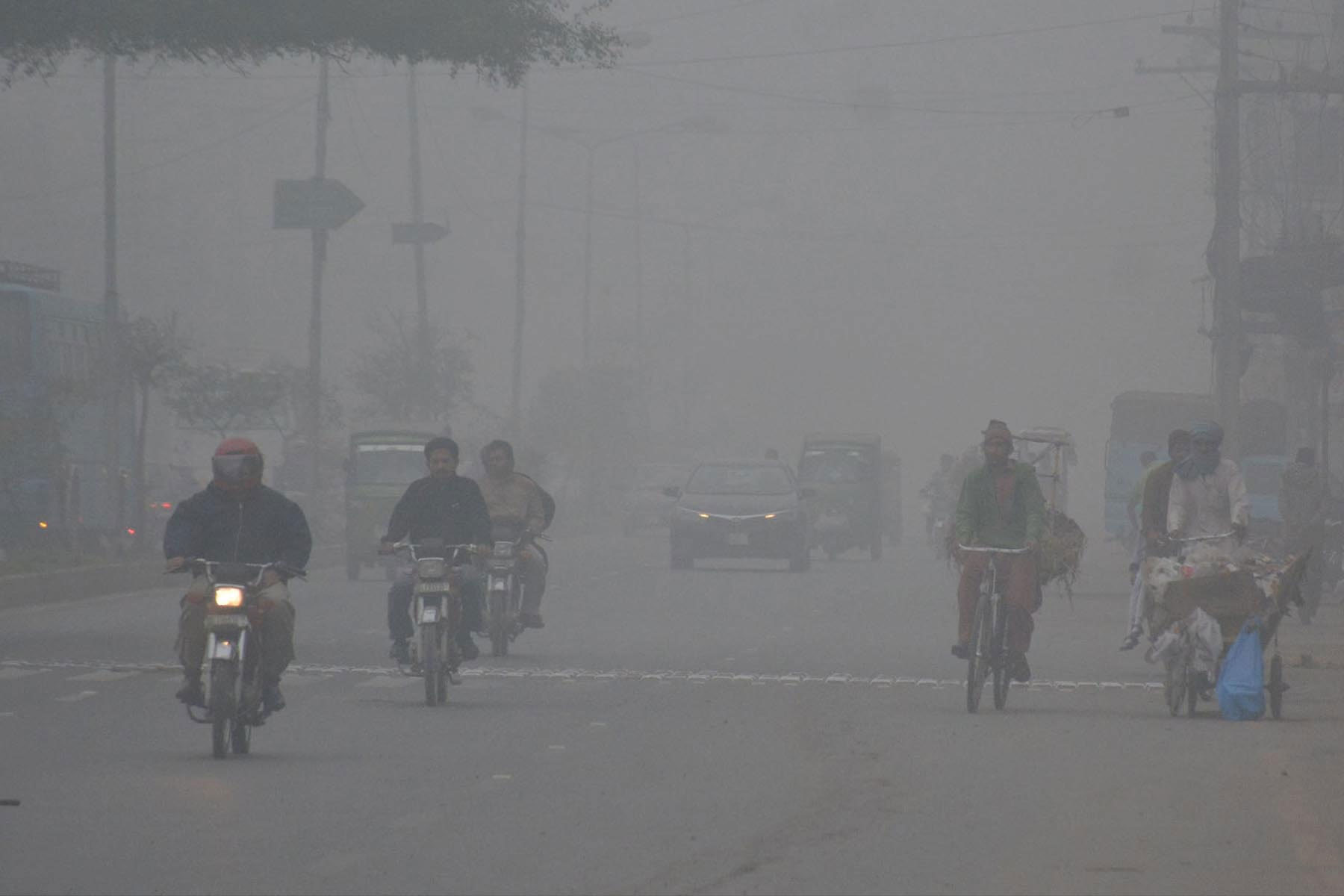 Flight operation at Allama Iqbal airport remained shut through the night while the schedule was also devastated in Rawalpindi, Multan, Faisalabad and Sialkot. 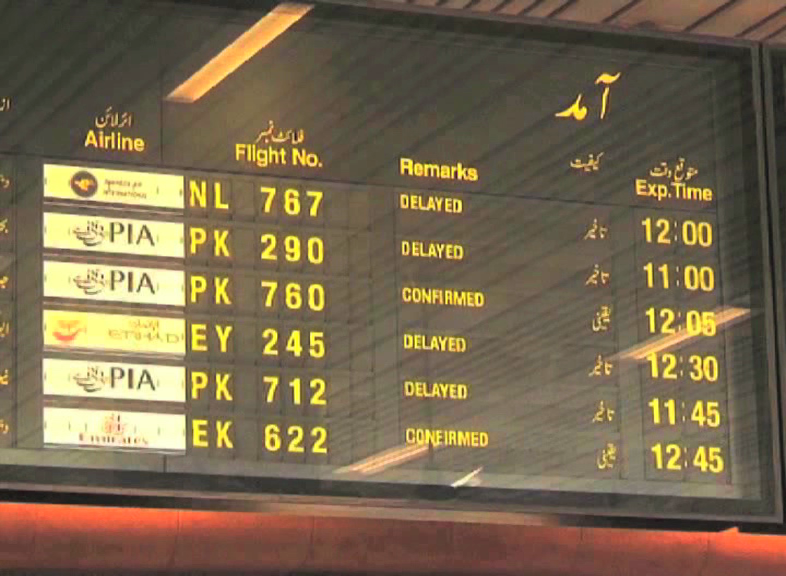 Foggy conditions have also made the railway system sluggish forcing the passengers to wait at the stations for long hours. 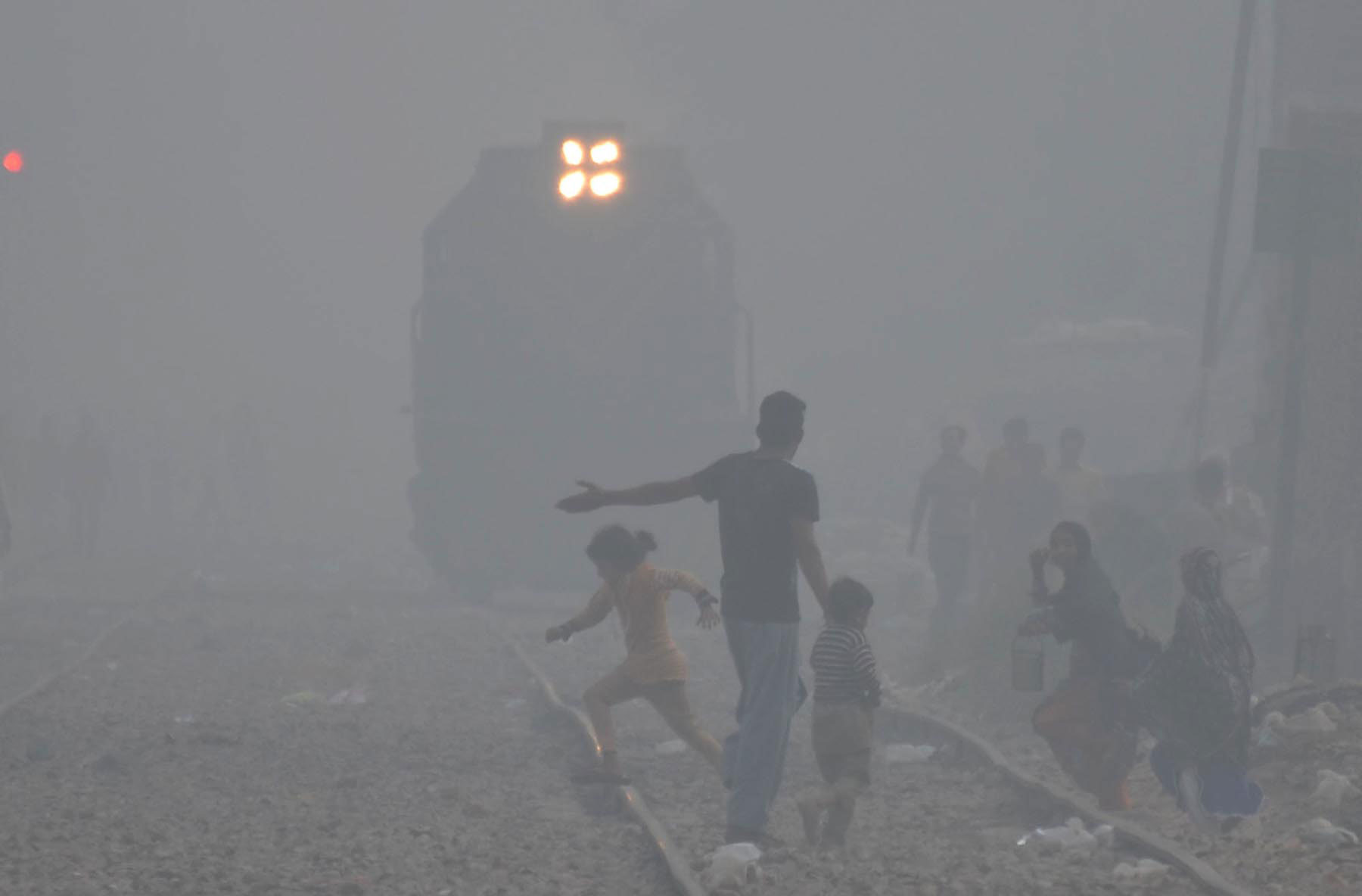 Similar situation was witnessed at motorway that was closed for traffic from Pindi Bhattian to Faisalabad, Lahore to Kalar Kahar and from Peshawar to Islamabad. Traffic also moved at a slow speed on National Highway.

However, light rain-thunder may occur in Malakand division and Gilgit-Baltistan. Dense foggy/smoggy conditions are expected in Punjab and foggy over D.I. Khan, Peshawar and Sukkur division.

Temperature of some major cities recorded on Wednesday morning:

Thick blanket of fog continues to engulf parts of country

Smogging it up: Chopping trees in the name of infrastructure