At least 20 vehicles collided near Sial Mor at Motorway killing one person and injuring 25 others.

At least 20 vehicles collided near Sial Mor at Motorway killing one person and injuring 25 others. Two were killed and one sustained wounds when a bus and truck bumped into each other in Faisalabad. 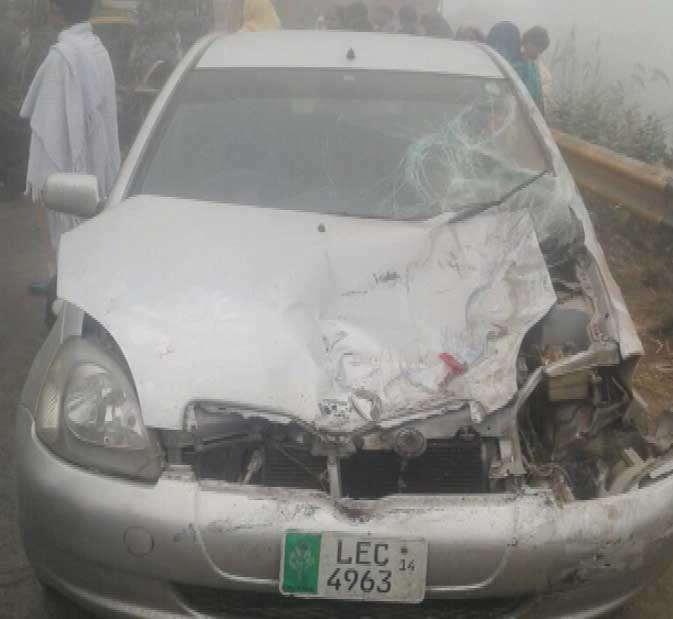 Five people were injured on Sheikhupura GT road when their vehicles collided due to dense fog. Separately, a woman lost her life after two motorcycles crashed near Mandi Ahmedabad in Okara. 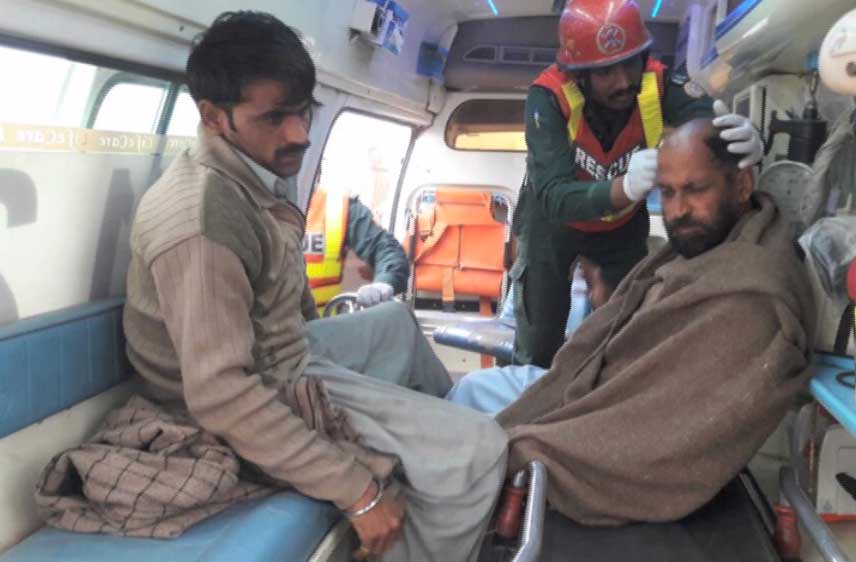 Four were wounded in an accident in Pakpattan. Meanwhile, three were killed and five sustained injuries when a bus rammed into a rickshaw in Sukkur after the driver lost its control.

On the other hand, the motorway was reopened after remaining shut for 13 hours. The authorities have advised the drivers to travel at day time. 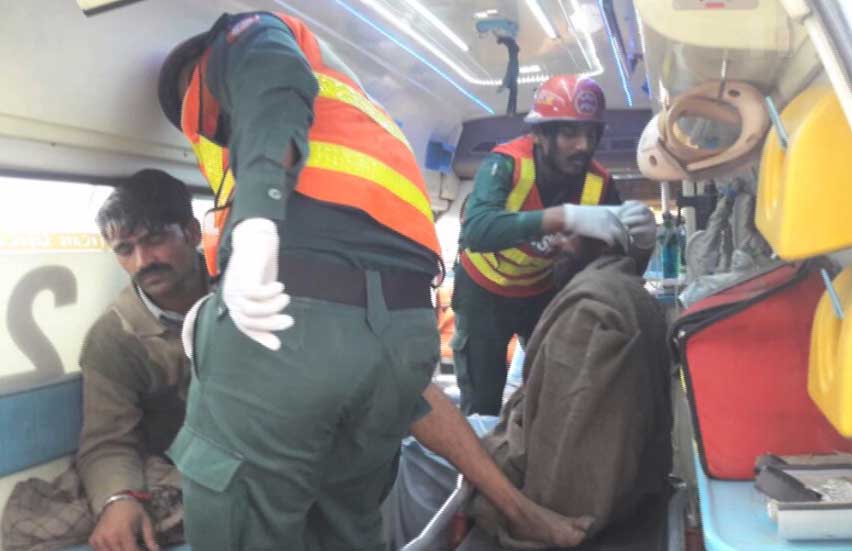 Flight operations in Lahore, Multan, Faisalabad and Sialkot have also been restored however; train operations are still facing a delay causing immense problems for the passengers.

In pictures: That blinding fog

Dense fog paralyses routine life in most parts of Punjab