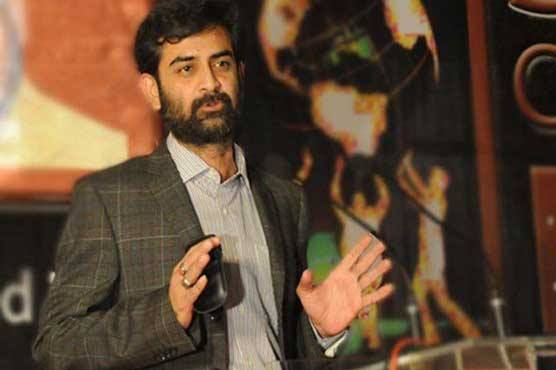 Pakistani mission in the UAE has notified FIA officials.

(Dunya News)- Legal procedure for extradition of Hammad Siddiqui, the prime accused in the 2012 Baldia factory fire case, has been completed and Siddqiqui can be extradited to Pakistan as early as next week, reported Roznama Dunya on Tuesday.

The Pakistani mission in the United Arab Emirates (UAE) has notified FIA officials of the aforementioned developments, who will soon travel to the Emirates for the purpose.

During investigation, Siddiqui has made startling revelations and uttered names of two of his accomplices Naveed and Danish. The duo managed to escape but UAE police is searching to bring the accused to justice.

A garment factory had caught fire in Baldia Town of Karachi in 2012 claiming lives of over 250 people.

Of hidden wealth: The Arabs leaked in Paradise